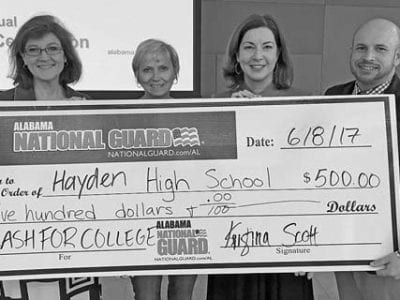 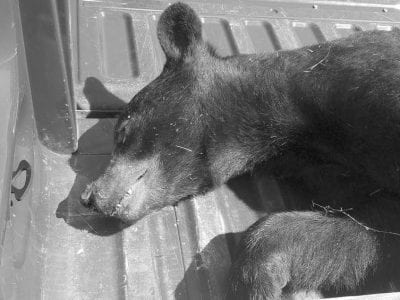 The bears are comin’!


This male black bear came to the end of his earthly journey Tuesday, or shortly before, on I-65 near mile marker 285, about a mile north of the Hayden exit. He was found in the southbound lane, by Alabama Department of Transportation (ALDOT) workers Romera Henderson and Darren Cook of Oneonta. They were dispatched from the ALDOT district office to […]

The Blount County Commission at its business meeting on June 12 voted to hire Greg Glasscock of Douglas as a contract employee to fill the new position of human resources manager for Blount County. The salary specified at the commission meeting was $45,000. He will report for duty July 3. The position is responsible for overseeing personnel and payroll functions […]

With unanswered questions lingering, the Snead Town Council agreed to table the question of its possible participation in the county ambulance advisory board. Councilman Dale Snead’s motion calls for council opportunity to view any proposed contract for creation of the board and its duties before bringing the matter before the body again. Councilors have discussed the issue over the past […] 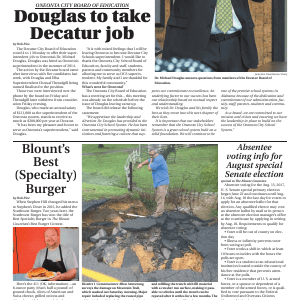