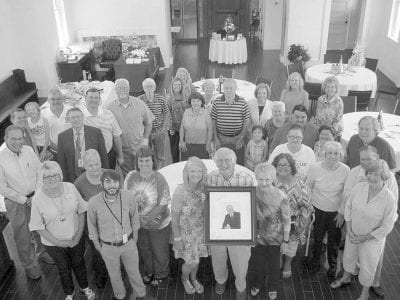 
Rarely does a birthday party become a civic event, but this one did: the celebration of Bud Jones’s 80th birthday that took place last Thursday at The Little Brick Church. It featured appearances by many of the county’s leaders and assorted notables, as well as many ordinary folks. Jones is the founder and director of the Hope House, the county’s […] 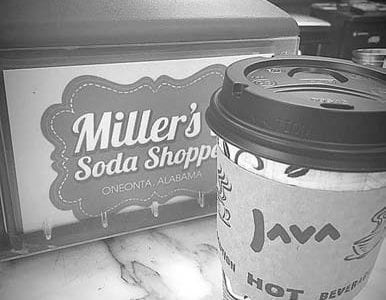 Coffee with a cop

In an effort to develop a “Community/Police Partnership,” Chief Charles Clifton has announced Oneonta Police Department will be hosting “Coffee with a Cop” on Tuesday, June 27, at Miller Soda Shoppe from 7 a.m. to 10 a.m. Clifton is hopeful this will help to strengthen relationships between businesses, the community and the police department. According to Clifton, “The goal is […] 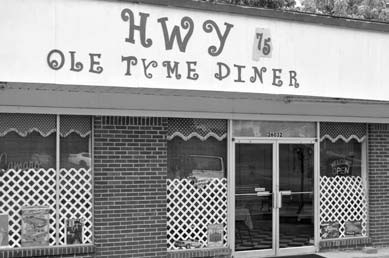 A taste of the past

Donna Bryson and Butch Hill offer a new choice for lunch and dinner for those in, around or passing through Allgood. The Hwy 75 Ole Tyme Diner opened recently with a 1950s and 1960s theme, complete with a vintage jukebox playing a variety of the old 45 rpm vinyl records. Hill hopes that as word gets out, more people will […] 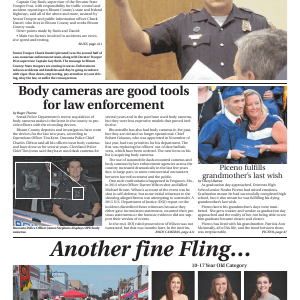