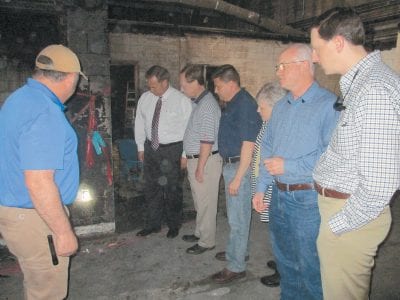 Between 4 a.m. and 5 a.m. last Tuesday, a fire occurred at J. B. Pennington High School to which nine fire departments subsequently responded, with the Blountsville department remaining for three days and two nights, directing water onto the area below the metal roof, which continued to smolder. While the State Fire Marshal’s Office has not released its final finding […] 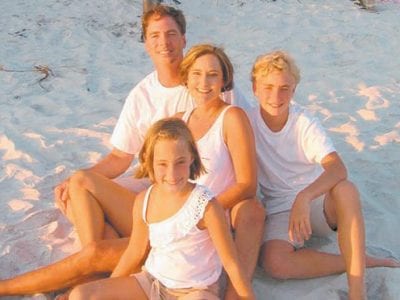 The investigation continues into what caused a small plane to seemingly come apart in the air, killing a Tennessee family over the weekend. The plane was flying over western Blount County Saturday when it crashed about 2:30 p.m., killing all four members of the family from Jackson, Tenn. Joseph Crenshaw, 45, his wife Jennifer, 43, and their two children – […] 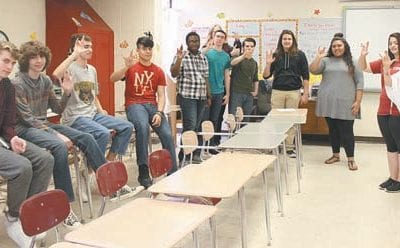 Kim Smith considers herself a jack of all trades. A teacher at Southeastern School, she teaches seventh-and-eighth-grade reading, in-school suspension, career preparation, and sign language. Southeastern is the only school in the county to offer a course in sign language. Smith’s interest in sign language can be traced back to her youth. She read Helen Keller’s book and was hooked. […]


PADDLE FEST ON THE LOCUST FORK will be Saturday, April 1, at King’s Bend in Cleveland. There will be kayak and canoe clinics (bring your boat or reserve one), a practice whitewater race course with free instruction, a swap meet to buy and sell used boats and paddling gear, camping Friday and Saturday nights, and a two-pot hot meal Saturday […]

The Cleveland Town Council met Thursday, March 9, and Mayor Jerry Jones discussed the need to hire a parttime employee and called on utilities superintendent Steve Pass to explain. Pass said many of the current water meter registers are in need of replacement and, although they are under warranty and cost nothing but labor to replace, he can only have […]

Democratic names to remember in 2018 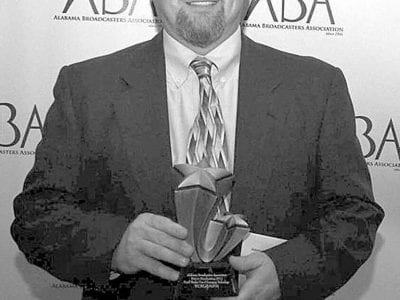 
Council insures full school term Because of action taken by the city council, Oneonta City Schools will remain open for the full nine months despite proration. Mayor J.W. Russum and the council voted unanimously to borrow $20,000.00 to keep schools open and to lend the money to the Oneonta school board. Official acceptance of the school board is expected to […] 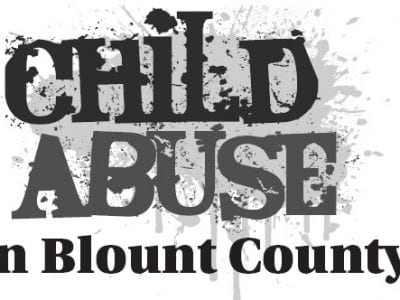 
This week, we wrap up our series on child abuse and we hope it has been informative for readers. Child abuse in any form – physical, verbal, emotional, sexual – is ugly. We have tried to present the information over the last three weeks in a manner that was informative without too much emotion or writer’s opinion. This week’s wrap-up […]