The Blount County Commission met in a special meeting Tuesday to handle three items of business. The commission set March 9 at 9 a.m. at the courthouse for the public hearing on the development agreement covering tax incentives for the proposed Travel Center at the I-65/Ala 160 intersection west of Hayden. The public hearing will precede the regularly scheduled work […]


The people of Alabama do not like being ranked number two in the country. But there is something much worse than being ranked second in college football. Alabama has the second highest death rate from cardiovascular disease in the country according to the Centers for Disease Control and Prevention. February is national American Heart Month and Alacare Home Health & […] 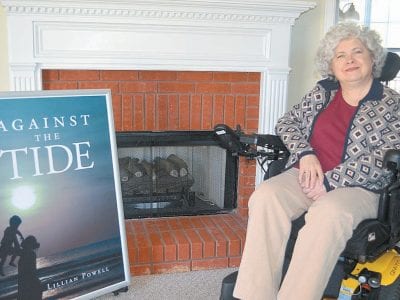 Author Lillian Powell’s first novel, Against the Tide, was recently published. The book tells of the struggles of a young mother in a bad marriage who longs for a “normal life” and who is determined her son will not suffer the poverty and abusive relationships she herself endured while growing up. It is a tale from some of the author’s […] 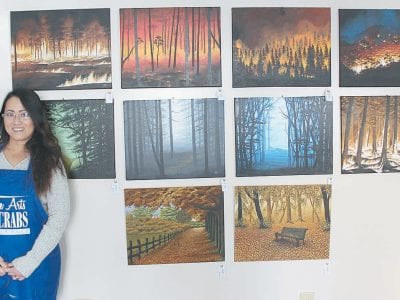 The talent is hers, but there are lessons for the rest of us

Joan Babcock, owner of Joan’s Art Studio, is a woman with many talents. Visitors to her new studio will see walls filled with pen and pencil drawings and paintings – the talent to create these works or art is undeniable. Babcock is not from Alabama. In fact, she used to be a fashion designer in the country of Qatar where […] 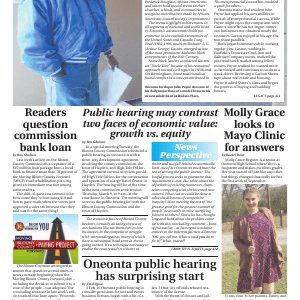