ARLIN SANDERS, 91, Locust Fork, died Nov. 25, 2016. He retired from U.S. Steel in Fairfield with 38 years of service and was a U.S. Army World War II veteran, receiving two Purple Hearts and one Bronze Star. He was a member of the Locust Fork Masonic Lodge. Wife Sarah Estelle Mize Sanders, parents Will and Fannie Gurley Sanders, and […] 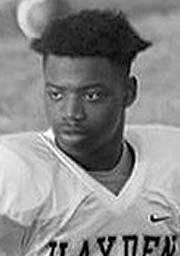 Scholar Athletes of the Week 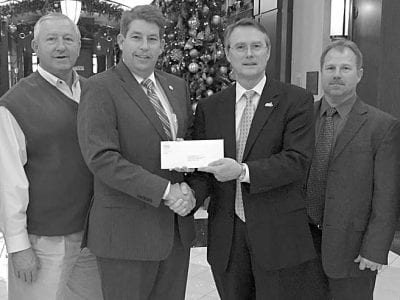 The Blount County Commission last week received grants totaling $565,000 from the Alabama Department of Economic and Community Affairs (ADECA). One grant for $215,000 was for the Blount County Commission. Another grant for $350,000 was for the town of Blountsville, which had applied for the grant for sewer rehabilitation. The commission is shown receiving the letter from Gov. Robert Bentley […] 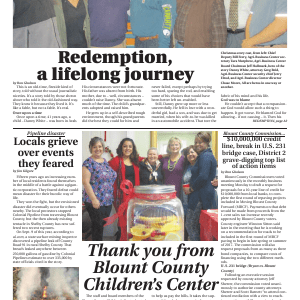