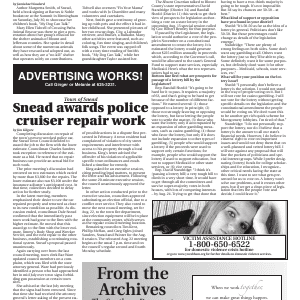 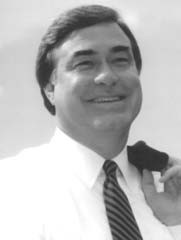 Alabama lottery-to be or not to be?

As anticipated, a special legislative session has been called by Gov. Robert Bentley. The session is set to begin this Monday, August 15. Dr. Bentley has bemoaned the fact that the Legislature refused to grant Medicaid the $85 million they said they needed in the budget this fiscal year, which begins Oct. 1. In the Governor’s call, he is requesting […]

A 23-year-old Oneonta man was found dead on Wednesday, Aug. 3, at his home in Greystone Estates. According to Oneonta Police Deputy Chief Judy Underwood, the young man’s father stated he had not seen him since Tuesday, Aug. 2, around 9 p.m., and became worried when his son did not emerge from his room when he was supposed to leave […]

Continuing last week’s concise profiles of political candidates, the following information includes all candidates who will appear on Oneonta’s ballot of municipal offices: Places 1, 2, 3, and 5 for Oneonta City Council and Place 5 for Oneonta City Board of Education. The election will be Tuesday, Aug. 23. The last day to apply for an absentee ballot for the […] 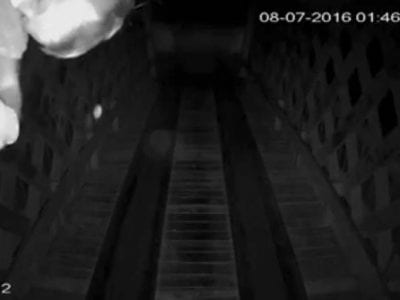 
Sadly, the picture doesn’t show much detail but authorities are looking for the man who vandalized Easley Covered Bridge early Sunday morning. The suspect is a slender white male with a tattoo on his upper left arm and he uses an iPhone 5 or 6. He was dropped off on the Cleveland side of the bridge and picked up on […]

Following an executive session called to discuss pending litigation, the Blount County Commission resumed its business meeting and voted unanimously to terminate for cause the county’s contract with Richard Strauss Construction Company. The company was responsible for carrying out a major construction project affecting much of the front lawn and entrance to the courthouse to add a ramp to accommodate […] 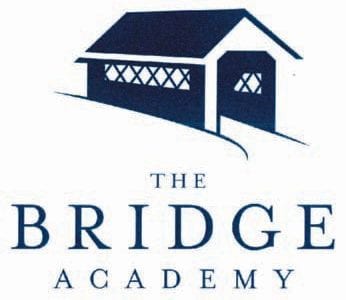 There have been some big improvements in the Blount County School System according to Superintendent Rodney Green. Some of these changes have been in the works for several years, and there are some exciting, new programs that will start this school year. Green said that the newest and the biggest change for this school year is the introduction of the […] 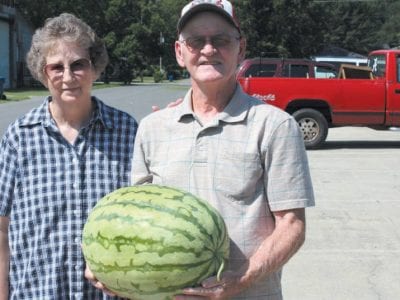