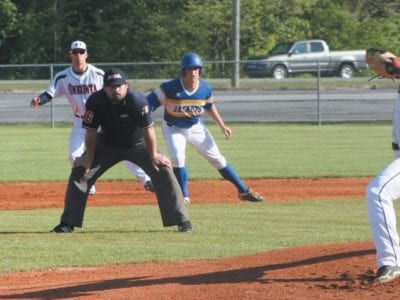 Redskins roll into second round

The Alabama Legislature last week slashed funding for the proposed Wallace State Oneonta Campus Center from the requested amount of $1 million per year for six years to $110,000 for only one year. The cut came during a Senate/House conference meeting, after the requested amount had been approved by a Senate committee, according to Oneonta city manager Ed Lowe, who […] 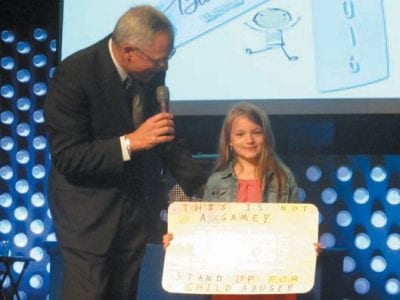 
One of the more endearing highlights at the Blue Ribbon Banquet at World Outreach Center April 19 came when Children’s Center executive director Jim Ed Clayton recognized poster contest grand prize winner Addison Self, a second-grader at Southeastern School, for her entry: This is not a game! Stand up for child abuse! Pastor Laura Powell’s powerful testimony about her life […]

compiled from interviews and published reports

Daniel Blackmon, 38, of Guntersville, was killed near Brooksville on Tuesday morning April 19 in a shootout with law enforcement officers from several area departments. The shootout followed an early morning shooting spree by Blackmon in which he shot into at least four vehicles, one in Marshall County, injuring four occupants, as well as firing randomly at several houses in […] 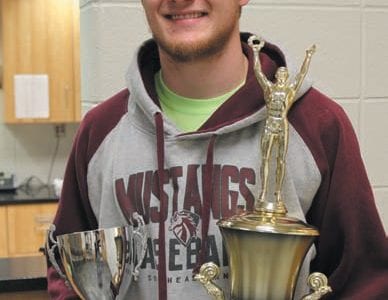 Justin Bolden recently attended a special banquet. He and 103 other students from across the state were honored as Bryant-Jordan regional winners, receiving a $2,500 scholarship. Fourteen of the students, two each from classes 1A-7A, received class awards in either the scholar-athlete or achievement category. Bolden was very surprised when he was named the overall achievement winner for Class 2A, […]


BLOUNT-ONEONTA CHAMBER OF COMMERCE monthly chamber luncheon will be today at noon, at the World Outreach Center. Guest speaker is Jim Searcy, executive director of the Economic Development Association of Alabama. ALTOONA HIGHWAY 132 YARD SALE will be Friday, April 29, and Saturday, April 30. Phone Altoona City Hall at 589-2311 with questions. JACKSONVILLE STATE UNIVERSITY will host an alumni […] 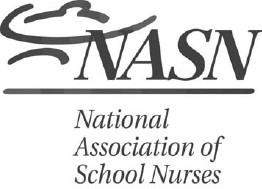 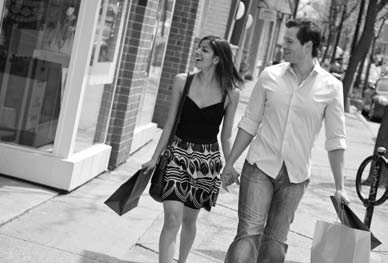 Addendum to update on business projects


Last week, The Blount Countian assumed readers would recognize the locations of prospective new businesses described with just the barest indications of their locations – like saying McCurry’s Corner for one of Wayne Bennett’s renovation projects. Some readers couldn’t recognize the locations described, and asked for more detail. The first four are downtown. Here goes. The McCurry’s renovation project. It’s […]

It’s time for an Alabama lottery

As the budget hearings began for the 2016 Legislative Session in January, the largest Powerball lottery sweepstakes in American history was playing out. It was one of the biggest news stories of the year, thus far. Legislators were hearing the same song, second verse, that they heard last year. The General Fund is about $200 million short. If the money […] 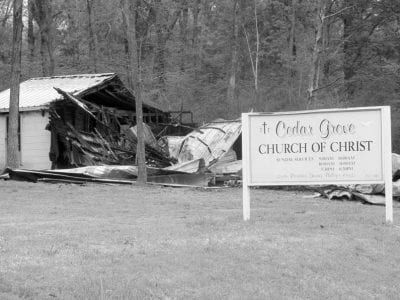 
Cedar Grove Church of Christ, located on County Road 25 in Blount County about a mile from the Marshall County line, was destroyed by fire in the early morning hours of April 10. A criminal investigation of the fire as possible arson is being conducted by the Alabama State Fire Marshal’s Office. Anyone with leads or information about the fire […]