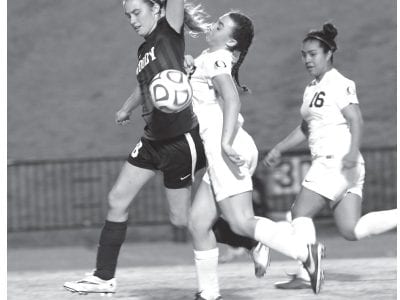 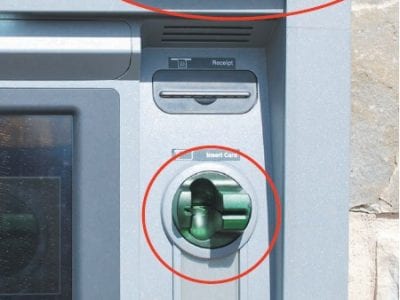 Oneonta police Chief James Chapman announced the detention of three reported delinquents last week who attempted to retrieve a skimmer from a local bank ATM. The chief theorized the trio, following the most common scenario, had placed the device on the ATM at HomeTown Bank over the weekend. Chapman reports such thieves prefer weekend actions when bank security is less […] 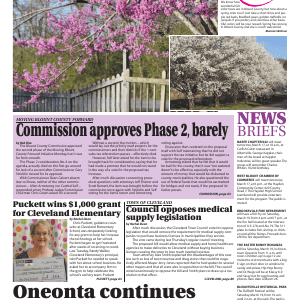