Oneonta improved to 7-4 on the year after a one-run loss at 7A Oak Mountain and a doubleheader sweep at 6A Fort Payne. Thursday, March 10at Oak MountainOak Mountain 4, Oneonta 3 (10 innings) Trailing 3-2 after six innings, the Redskins got an RBI single from Ko Powell in the top of the seventh to tie the game. Oak Mountain […] 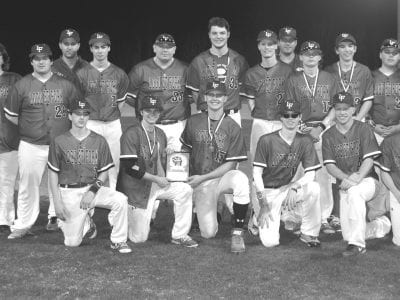 
The Locust Fork Hornets swept through the Blount County Baseball Tournament last week to take the title. Locust Fork survived the first round with a 4-3 win over J.B. Pennington (the Hornets trailed the Tigers 3-0 at one point) and then knocked off Cleveland 6-3 in the second round. In the semifinals, the Hornets got up big but then held […] 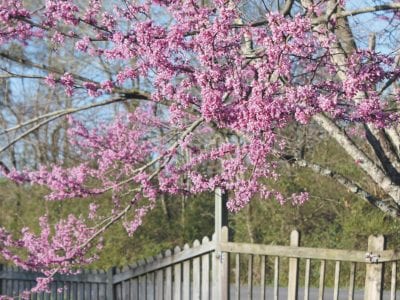