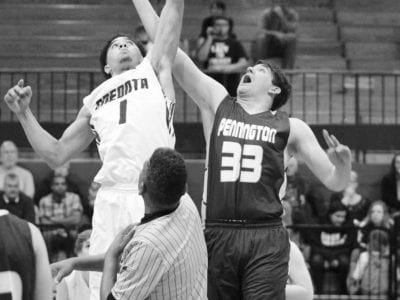 
The first high school basketball poll of the season was released last week by the Alabama Sports Writers Association (ASWA) and Barbara Roy’s Locust Fork Lady Hornets came in at No. 3 in Class 4A. That may not be high enough. Locust Fork improved to 9-0 on the year and 2-0 in 4A Area 10 with a 59-44 win at […] 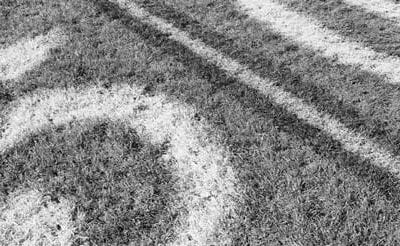 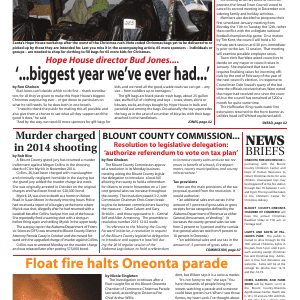