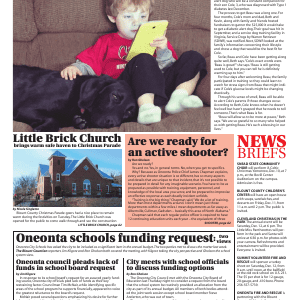 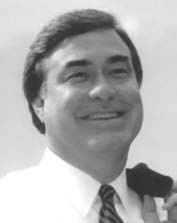 This week we will continue our analysis of the potential horses in the 2018 Alabama Gubernatorial Derby. So far, we have counted down from 18 to 8. In descending order the list includes, Speaker of the House Mike Hubbard (18), Supreme Court Justice Jim Main (17), Sen. Greg Reed (16), Sen. Arthur Orr (15), Mayor Vaughn Stewart (14), Mayor Walt […] 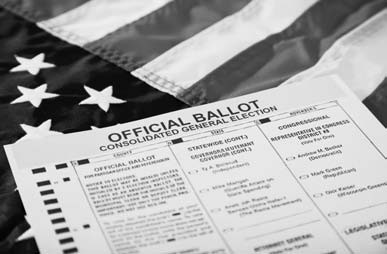 things and dates to remember

The fact of having – not one but two – big name gospel quartets giving a joint concert in Oneonta was not only exciting and gratifying to gospel music fans, it was profitable as well, though not spectacularly so. But profit wasn’t the main reason for arranging the concert anyway. It was a side benefit, but one that did prove […]

An Oneonta man has pleaded guilty to 94 counts of possession of child pornography. According to Blount County District Attorney Pamela Casey, Paul Kelly, 39, entered a blind guilt plea Monday evening to the 94 counts. The blind plea was entered without a deal of any kind which means that Kelly’s sentence will depend on the court. His sentencing is […]


SNEAD STATE COMMUNITY CHOIR will perform ‘A Celtic Christmas’ tomorrow, Dec. 10, at 7 p.m., at the Bevill Center Auditorium on the campus. Admission is free. BLOUNT COUNTY CHILDREN’S CENTER will have an open house with soups, sandwiches, and desserts on Friday, Dec. 11, from 11 a.m. until 2 p.m. The public is invited. CLEVELAND CHRISTMAS IN THE PARK The […] 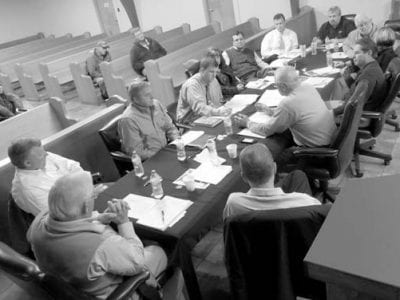 The Oneonta City Council met with the Oneonta City Board of Education last Thursday night to consider a request from the board that the school system be routinely provided an allocation from the city as part of its annual budget. All members of both bodies attended the joint work session except school board member Steve Anderton, who was out of […]

Oneonta council pleads lack of funds in school board request

Oneonta City Schools has asked the city to be included as a significant item in the annual budget. The two parties met to discuss the matter last week. The Blount Countian reporters Jim Kilgore and Ron Gholson both covered the meeting, with Kilgore taking the city perspective and Gholson the school system view. In response to its school board’s request […] 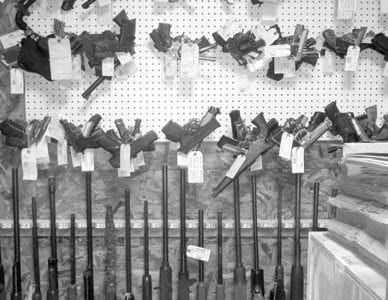 Are we ready for an active shooter?

Are we ready? Yes and no. Yes, in general terms. No, when you get to specifics. Why? Because as Oneonta Police Chief James Chapman explains, every active shooter situation is so different, has so many aspects and details that are unique to that incident, that it’s not possible to be prepared in detail for any imaginable scenario. You have to […] 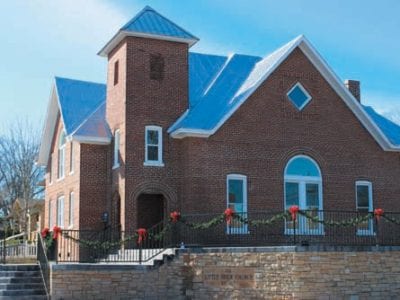 Blount County Christmas Parade-goers had a nice place to remain warm during the festivities on Tuesday. The Little Brick Church was opened for the public to come walk through and see the construction progress while also enjoying cookies, hot chocolate, and coffee provided by the city of Oneonta. During last year’s Christmas Parade, the project had just begun, and now […]