Resident Herbert Starks addressed the Oneonta City Council over concerns he and attending neighbors have over a mobile home added to their Sand Valley community. As discussion progressed, it appeared the delegation had two objections: 1) the presence of the unit, and 2) its condition. Winston Scott joined Starks in seeking clarification as to how a mobile home could be […] 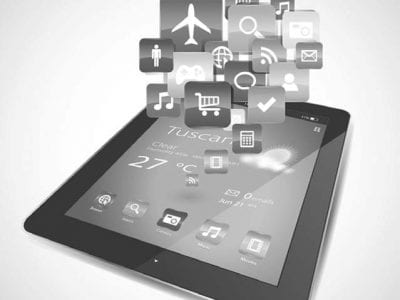 
The holiday season is rife with tradition, and traveling to visit family and friends is a tradition shared by many people. Holiday travel can be hectic, as millions of people take to the airways, highways and railroads in the days before and after Christmas. But travelers whose patience is annually tried by airport security checkpoints and holiday traffic jams can […] 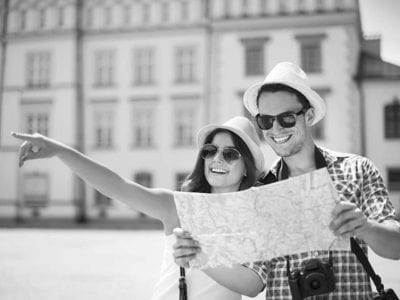 Great gifts for on-the-go loved ones


Many people love to travel, but some take their wanderlust to another level. Men and women who seem perpetually on-the-go may not stop to discuss items on their holiday wish lists, but holiday shoppers can find the right gifts for those loved ones who never seem to stop for long before moving on to the next place. Gear Whether the […] 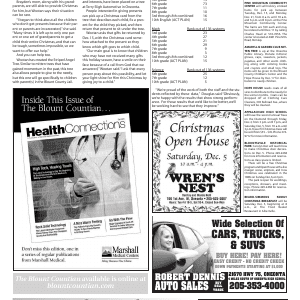