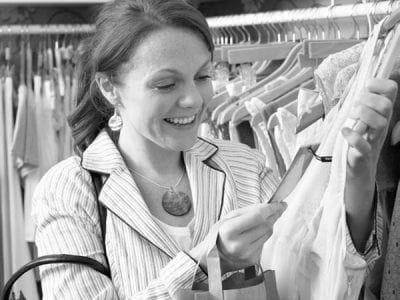 The benefits to buying local this holiday season


Holiday shopping dominates many people’s free time between the day after Thanksgiving and the final days before Christmas. While many people may shop ‘til they drop on Black Friday and Cyber Monday, those days still account for a relatively small amount of the hundreds of billions of dollars that are spent each holiday season. Shoppers now have a bevy of […] 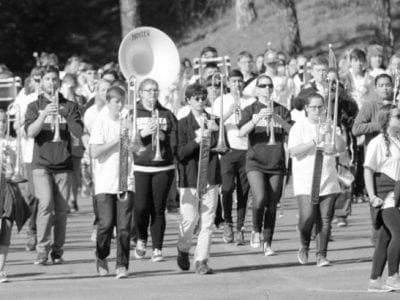 This Thanksgiving, the Oneonta High School Redskin Marching Band will be featured on televisions across the nation during the Philadelphia Thanksgiving Day Parade. Locally, ABC 33/40, out of Birmingham, and Fox 54, out of Hunstville, will broadcast the parade which will begin at 9 a.m. Thursday, Nov. 26. The Oneonta Redskin Band is scheduled to be the third band to […] 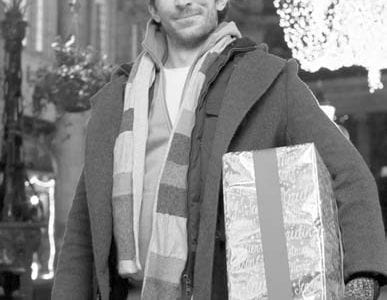 Protect your purchases during the holidays


Holiday shoppers spend billions of dollars during the holiday rush. Although the weeks between Thanksgiving and New Year’s Day make up a season marked by giving and sharing joy with others, criminals are well aware that the holiday season can be a prime time to rip off consumers. Shoppers need to remain extra diligent to safeguard against theft and other […] 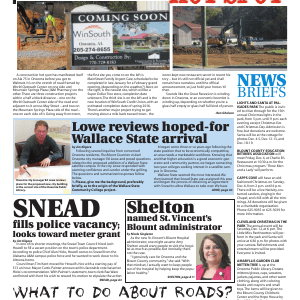