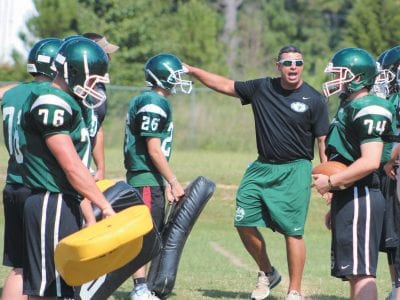 Let’s get it started!

temporary location, class schedules, permanent building all set or in the works

An agreement in principle has been reached for classes for the Wallace State Oneonta center to be taught in the Alabama National Guard Armory on a temporary basis, according to city manager Ed Lowe. He said city and Wallace State community College representatives toured the classroom area of the armory and determined that it is suitable for use as a […] 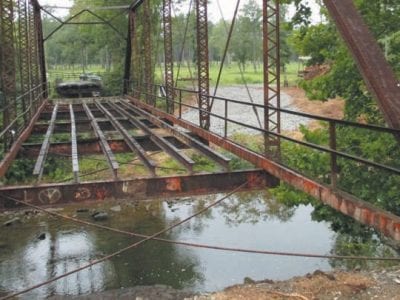 
District 4 Commissioner Gary Stricklin bids goodbye to Moss Bridge-Past Monday just before two cranes appeared and hoisted the iron structure intact from its abutments and deposited it in the adjoining pasture visible in the background. Moss Bridge-Future will now begin to take form as Bob Smith Construction goes to work to assemble a new structure to replace the old, […] 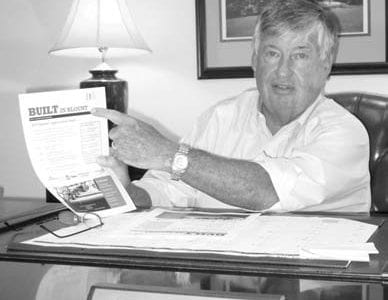 The Blount County Economic Development Council (EDC) will hold an Industry Appreciation Night at Limestone Springs Golf Club on Thursday, Aug. 27, from 5 p.m. to 7 p.m. The event is planned for owners and managers of companies in manufacturing, agriculture, healthcare, trucking, technology, construction, and related industry segments. The event will be used, among other things, to kick off […]


NARFE CHAPTER 942 will meet tomorrow, Aug. 20, at 10 a.m. at the Rotary Cabin in Guntersville for the annual picnic. All active and retired federal employees are invited to bring a covered dish and enjoy lunch and fellowship. BLOUNT COUNTY EDUCATION RETIREES ASSOCIATION will meet Friday, Aug. 28, from 10:30 a.m. until 1 p.m. at the Dalton Moss Lodge […] 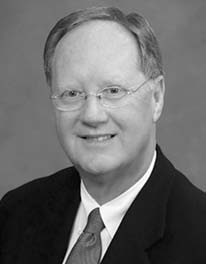 As I talk to people in my legislative district, most people tell me they would pay “a little more” in taxes if they knew what it was going for. Earmarking does just that. But in Montgomery, the plan is just the opposite: unearmarking. It sounds good. It makes a good bumper sticker. It’s good party politics. But, let’s think for […] 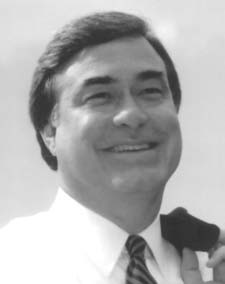 Last week we discussed the legendary story of Aflac. Three more remarkable business success stories are just as magnificent. Again, all three of these companies are Alabama born and raised fairytale ventures. Alfa is Alabama’s largest property and casualty insurance company. Today, Alfa employs more than 2300 people and has almost 450 agents in Alabama. It has 229 offices in […] 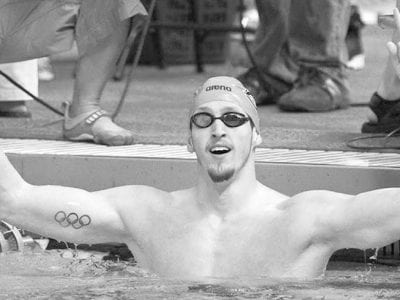 From Olympics to Oneonta

Expect the new Blount-Oneonta Aquatics (BOA) Swim Team coach to make some Olympic-sized waves. After all, he is a former Olympian. “I’m really excited to take over as head coach for the BOA Swim Team,” Adam Brown says.“The team has many great young swimmers who have a lot of potential. I’m hoping to get more young swimmers involved in this […]