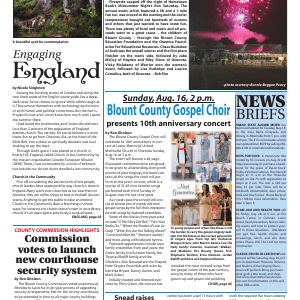 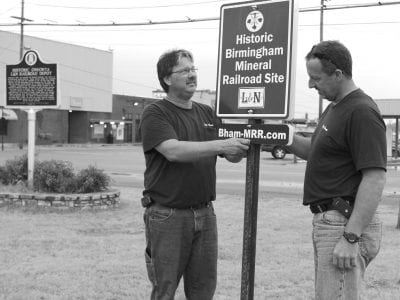 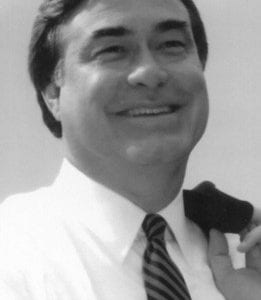 There is a very iconic company founded in Alabama that has made state, Southern, national and international history. It is an insurance corporation known as Aflac. Aflac is one of the greatest success stories in American business lore. Although it is headquartered on Alabama’s border in Columbus, Ga., we in Alabama claim it as our own because its origins are […] 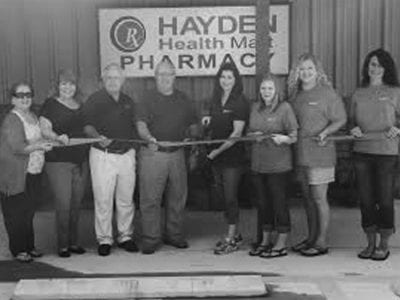 open for business in new quarters


SNEAD STATE ALUMNI MIXER has been rescheduled for Tuesday, Aug. 18, at the Jules Berta Vineyards and Winery in Albertville, from 5 p.m. until 6:30 p.m. The $15 cost includes a brick oven pizza dinner. RSVP by calling 256- 840-4103 or email alumni@snead.edu. DOTS FOR DUCK A motorcycle ride hosted by KC Cruisers on Aug. 22 will help raise money […]

Expressing concerns over increased town expenses and perceived excesses occurring by some renters of town property, the Snead Town Council voted to increase its charges for use of those facilities. Jane Childers, who normally opens and closes those buildings, reported that at times the senior center has been used 13 hours with one day’s $80 rental. She also detailed opened […] 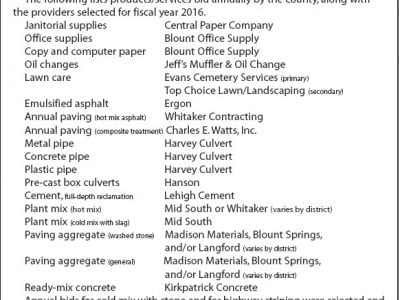 The Blount County Commission voted unanimously Monday to launch a multi-year process of upgrading security arrangements, first for the county courthouse, to be extended in time to all major county buildings. Changes will be introduced in the near future, beginning with limiting public access access to two doors: the north entrance on the side of the courthouse facing Compass Bank, […] 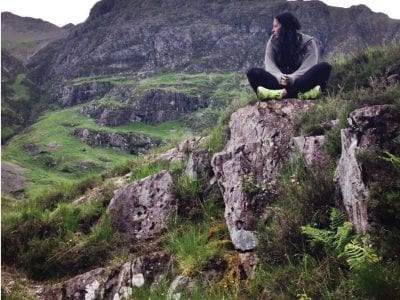 Among the bustling streets of London and along the tree-lined roads of the English countryside, lies a deep, dark issue. Some choose to ignore while others laugh at it. They amuse themselves with technology and science or with humor and political correctness. But the fact is, England is lost, and I never knew how much until I spent the summer […] 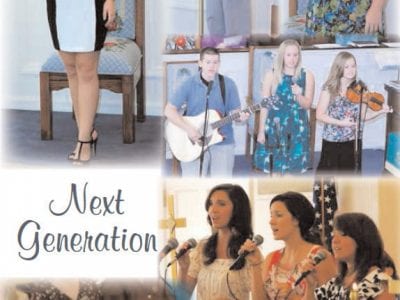 The Blount County Gospel Choir will celebrate its 10th anniversary in concert at Lester Memorial United Methodist Church in Oneonta Sunday, Aug. 16, at 2 p.m. The event will feature a 48-page illustrated, commemorative songbook to be given to all attending. Along with photos of past singings, the book contains all the songs the choir will perform at this year’s […]