Alabama is one of only a handful of states that work out of two budgets. We have a general fund budget and a separate education budget. Our general fund is where the severe problem rests. The reason is that the general fund gets none of the growth taxes so its revenue has remained the same for decades. The Legislature failed […] 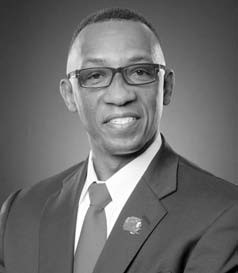 
Earl Warren will be the guest speaker at the Blount County-Oneonta Chamber of Commerce luncheon today at noon at Twin Oaks at Heritage in Oneonta. Warren, a former Oneonta High School and Jacksonville State University basketball standout, is director of development at Jacksonville State. A focus of the luncheon is the leadership camp the chamber is hosting in partnership with […]


Hail Damages Crops A hail, rain and wind storm did considerable damage to crops north and west of Blountsville Saturday afternoon. It appears that the worst damage was done to Judge Alldredge’s farm where one house was unroofed, many fruit trees blown down and about 75 acres of cotton beaten into the ground by the hail. Corn was also badly […] 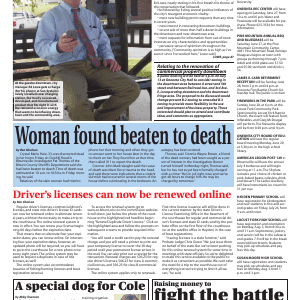