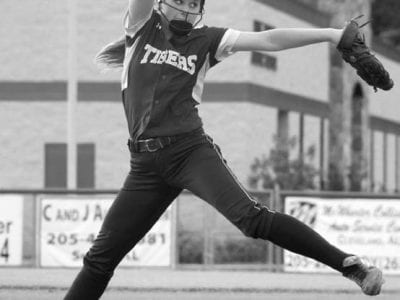 
Last week’s area tournaments produced a lot of exciting softball and six teams from the county have advanced to the North-Central Regional Tournament at Sokol Park in Tuscaloosa. 1A Appalachian, 2A Southeastern, and 4A J.B. Pennington have advanced as area runners-up while 3A Susan Moore, 4A Oneonta, and 5A Hayden are area champions. Hayden survived what has to be one […] 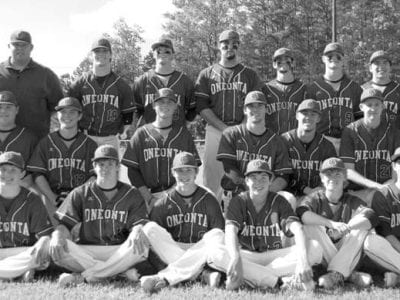 Last year Oneonta was 34-10 and made it to the quarterfinals before losing to eventual state runner-up Ardmore in three games. Brooks was 36-9 and made it to the second round where they were knocked out in three games by Haleyville. Common opponent Only one – North Jackson. Oneonta opened the season with a doubleheader sweep of the Chiefs (8-0, […] 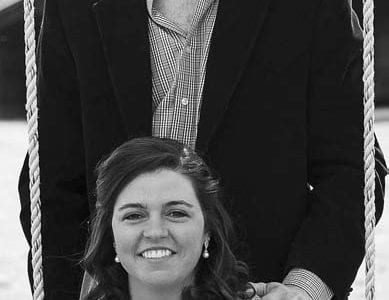 
Bill and Lisa Watkins of Remlap announce the marriage of their daughter, Kelsey Deane, to Matt Hellums, son of Mike and Kim Hellums of Oneonta. They were married March 28, 2015, at Southern Psalms Barn in Snead with Bill Barnett officiating. Given in marriage by her father, the bride was attended by Chelsea Tipton, Morgan Oltremari, and Morgan Hellums. The […] 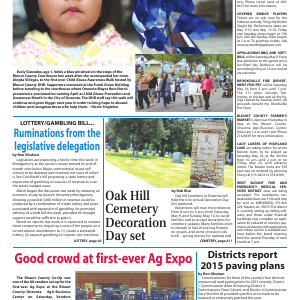