The city of Oneonta filled its vacant public works directorship with the promotion of public works foreman Roland McCoy to the slot. With McCoy’s promotion and the resulting foreman vacancy, council members agreed to advertise that position in-house for a limited initial period. At city manager Ed Lowe’s request the council declared a 1980 hazmat truck as surplus. That designation […] 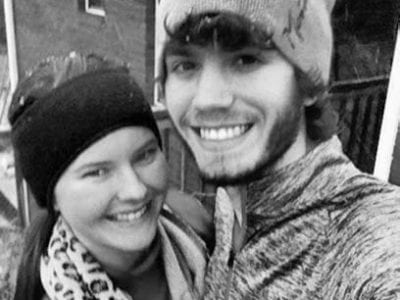 Want to support saving lives while improving your own? The Safe at Home 5K, set for Saturday, March 28, at Oneonta High School, is bringing awareness to organ donation and registration is now open for the run. “Sometimes we forget that just because the need for organ donation isn’t happening to us, in our world, that doesn’t mean it isn’t […] 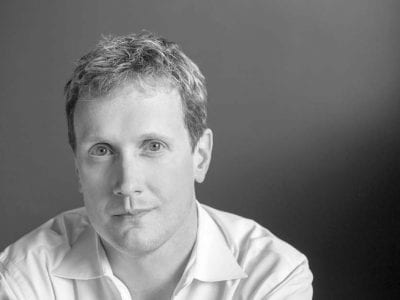 In the furor and confusion following last month’s federal court order banning Alabama’s same-sex marriage laws, it’s easy to overlook one category of reactions: those of people who were – more than anything else – just pleasantly surprised and glad – maybe even proud – of Alabama for not being the last to change. Put John Lemley, one of Oneonta’s […] 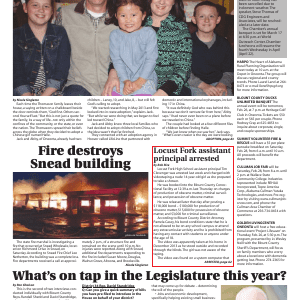