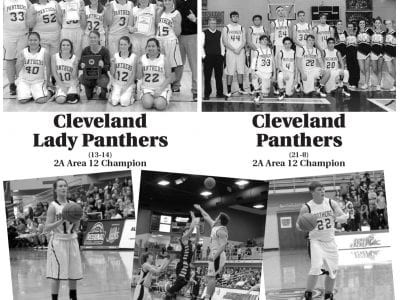 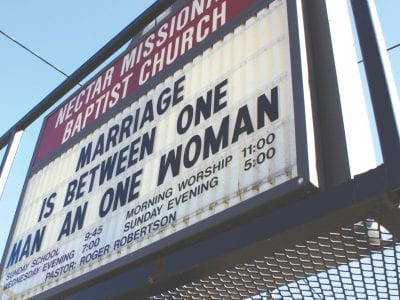 
With the recent uproar in Alabama concerning same-sex marriage, The Blount Countian contacted 20 pastors from different areas and denominations throughout Blount County asking them to state their views on the issue. Of those, six responded. Here are their answers: “I will simply state that the Catholic Church clearly defines marriage as between a man and a woman only. Also, […]