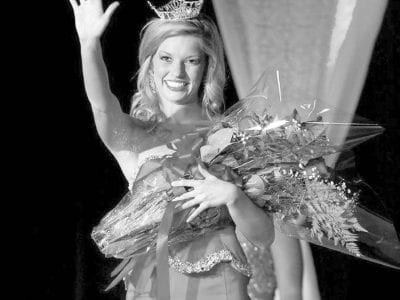 Cortlyn Watson, a 2014 Cleveland High School graduate, was crowned Miss Jacksonville State University last month. With her win, she qualifies for the Miss Alabama pageant in June. The freshman nursing major says she’s been competing in pageants since was six months old and knew she wanted to participate in the JSU pageant the moment she decided to attend the […] 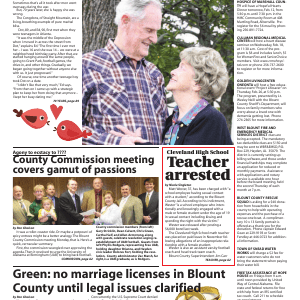