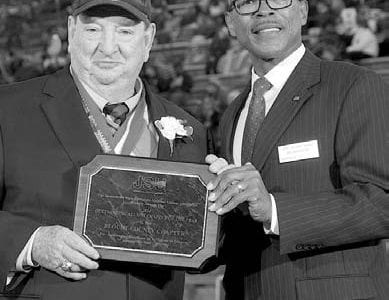 
CLEVELAND YOUTH FOOTBALL will hold a fundraiser turkey shoot each Saturday. Look for the signs near the river bridge on county road 33. Hams, turkeys, and other prizes are available and cost is $3 per shot. There will be categories for shotgun, .22, and youth. For more information, phone Buddy Ware at 625-5438 or 353-4122. 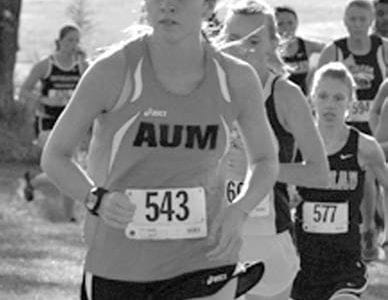 
HollyAnn Goble, a graduate of Susan Moore High School, was awarded the Auburn University of Montgomery Army ROTC Achievement Award. During this year, she has also been named the Southern States Athletic Conference Women’s Cross Country “Runner of the Week” four times. She has been the top runner on her team at six meets, finished first or second for the […] 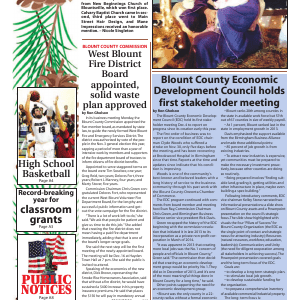