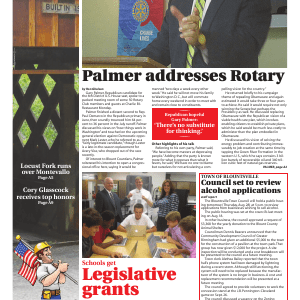 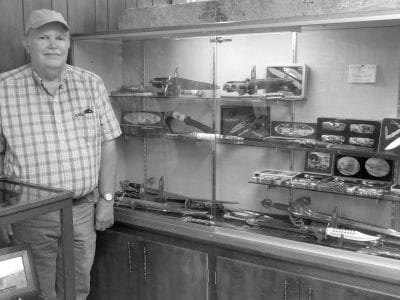 Knife collection on display at museum


Dozens of knives and swords are currently on display at the Blount County Memorial Museum and will be through October. These are just a small part of Oneonta native Zeddie Keith’s collection of more than 300 knives and swords. Keith has been collecting since the 80s from flea markets and antique stores.‘I’ve always liked knives and swords, so if I […] 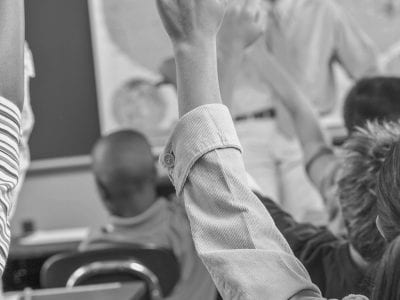 
The August Blount County-Oneonta Chamber of Commerce luncheon will be today, Wednesday, Aug. 27, beginning at 12 noon at Locust Fork Baptist Church. A special presentation will be made and Mitchie Neel, executive director of the Blount County Education Foundation, will discuss new foundation initiatives, along with developments in the Blount County School System. 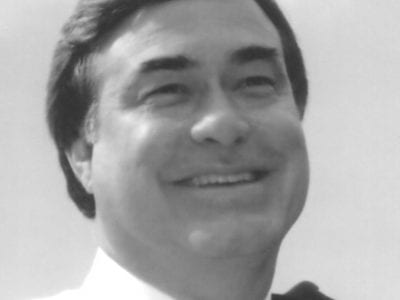 The 1978 Governor’s race between the three heavyweights, former Gov. Albert Brewer, Attorney General Bill Baxley, and Lt. Governor Jere Beasley, was expected to be titanic. All three men had last names beginning with the letter “B.” The press coined the phrase “the three B’s.” The Republicans were relegated to insignificance on the gubernatorial stage. The winner of the Democratic […]

Leadership Blount County, entering its 10th year of operation is designed, according to its mission statement, “to identify, prepare, and build leadership resources by bringing individuals together to discuss the present and future direction of the county and prepare them for involvement through volunteer roles in the community.” The Blount County embodiment of the statewide program was founded by former […]


The public hearing on the alcohol referendum in Cleveland will be held at 6:30 p.m. on Sept. 11, not on Sept. 2 as The Blount Countian reported last week. Also, the bids opened on Aug. 19 were in connection with the planned Cleveland Community Center, not a communications center as reported in the same article. 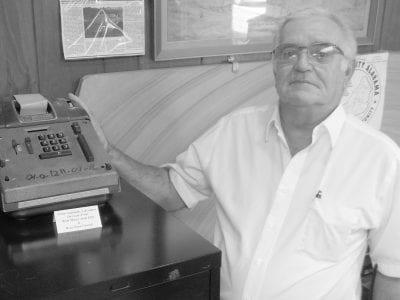 Remember how elections used to be?


counting, but it’s a great way to see how elections have changed. We used to put paper ballots into a deposit box and then someone calculated them. Now, we bubble in some letters, put it through a machine and it tells us the numbers.’ The machine still has the piece of paper that was used on it and will be […]

For the first time ever, the Oneonta Business Association (OBA) will be hosting an awards dinner with an eye toward making the event an annual occurrence. The dinner is scheduled for Thursday, Oct. 9, at 6 p.m., at the Oneonta Church of Christ fellowship hall. Tickets are $25 at Downtown Antiques 2 Junk, Treasures on Main, or Gate House Antiques, […]

The Blountsville Town Council will hold a public hearing tomorrow ( Thursday, Aug. 28) at 5 p.m. to review applications from businesses wishing to sell alcohol. The public hearing was set at the council’s last meeting on Aug. 18. In other business, the council approved a request of $3,368 for the yearly donation to the Blount County Animal Shelter. Councilman […] 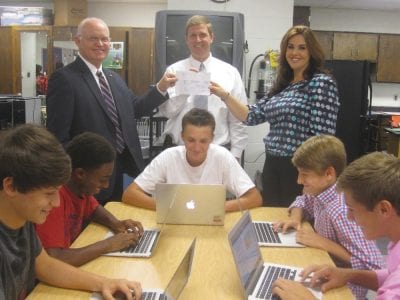 
Blount County Supt. Jim Carr (left) receives a $5,000 check from Standridge. The check will also go to the school’s support foundation, the Blount County Education Foundation, Carr said, and most of the money will end up back in the classroom helping individual teachers and their students, he added. ‘I’m proud of both of our county school systems, and I’m […]