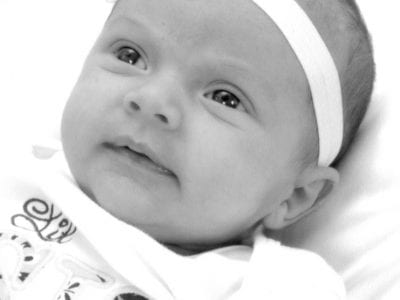 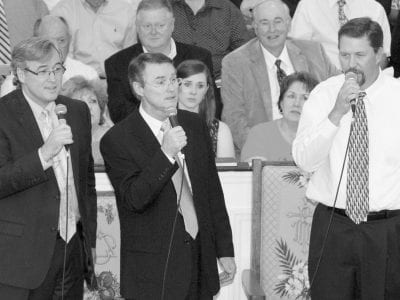 The Blount County Gospel Choir, a group made up of 50-odd old-time gospel singers from about 20 area churches who meet once a year to recreate the sounds of the past, will hold its ninth annual concert at Lester Memorial United Methodist Church Aug. 17 at 2 p.m. The gospel sound of the past was, among other things, often loud, […] 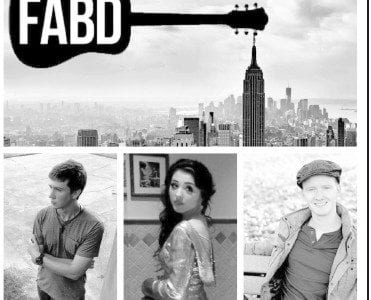 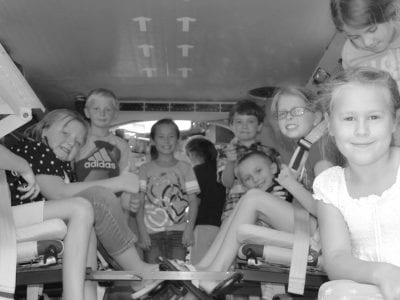 
Twenty-seven students attended the second annual law camp last Wednesday. During the camp, Judge John Dobson and members of the Oneonta Police Department, Blount County Sheriff’s Office, Alabama Department of Public Safety, and the District Attorney’s Office spoke with the students. Attendees also got to check out the Department of Public Safety helicopter and the department’s roll-over simulator to address […] 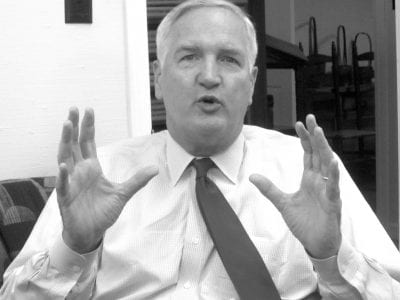 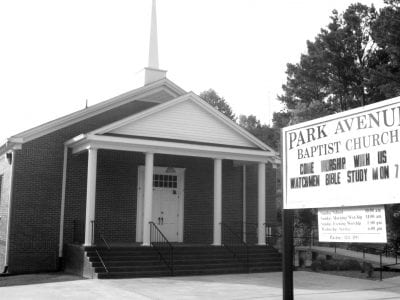 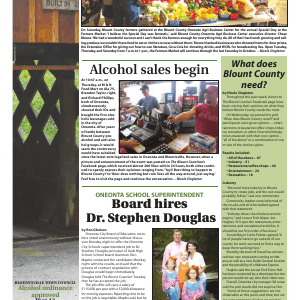