During last month’s Oneonta City Board of Education meeting, Supt. Scott Coefield updated the board concerning the amount of school days missed in connection with weather-related events. According to Coefield, Oneonta schools have missed seven days total – six for snow and one for the championship football game. However, the school will not have to make up those school days […] 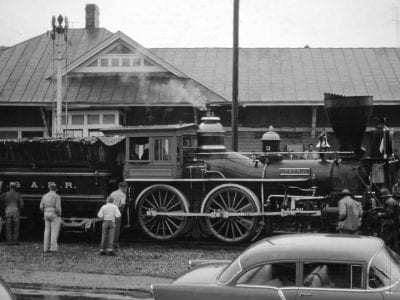 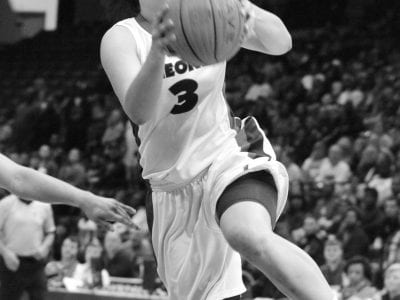 Lady Redskins repeat as 4A champions


The Oneonta Lady Redskins blew through Charles Henderson in the semifinals before running into a tough Calera team in the finals last week. Oneonta rolled to a 24-point victory over Charles Henderson but were forced to come from behind the in the title game against the Eagles. Oneonta and Calera had played twice during the regular season with the topranked […]


The Oneonta Redskins continue to roll in the early stages of the regular season. Oneonta picked up a pair of wins over bigger schools Saturday and now stands at 10-0 on the year. Friday, Feb. 28 at Southeastern 5, Appalachian 4 (8 innings) The Mustangs got a two-out RBI double in the seventh from Blake McCombs to send the game […] 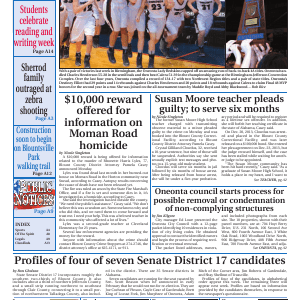