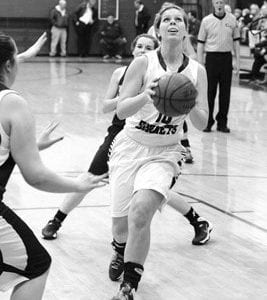 
Eight schools from the county made it out of areaplay into the sub-region last week but only two will playin this week’s region tournament. The girls from Locust Fork and Oneonta won subregion games Friday night and will play in the 4A bracket of the Northwest Region Tournament beginning tomorrow (Thursday). Locust Fork (19-9) will meet Priceville (26-4) at 3 […]

Bean and Rylant left off


The All-County First Team was named last week and there were a couple of omissions. Oneonta defensive lineman Blake Bean was an easy choice for first team – he actually was very much in the discussion for Defensive Player of the Year – but his name was inadvertently omitted. Bean (6’3, 249) finished third on the Redskin defense with 103 […] 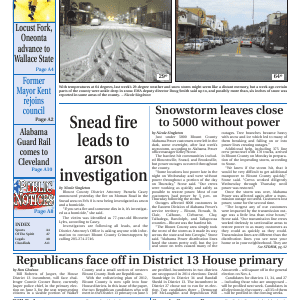