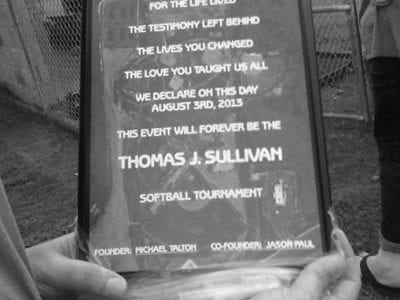 
by Nicole Singleton The rain on Saturday, August 3, didn’t dampen the spirits of the teams that came out to compete in the second annual Celebrity Charity Softball Tournament. Six teams for Team Thomas J. and six teams for Team J.B. battled it out and raised $2,000 in the process. Former Crimson Tide football player, Ricky Davis, was the noted […] 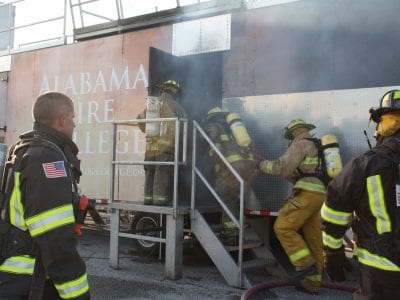 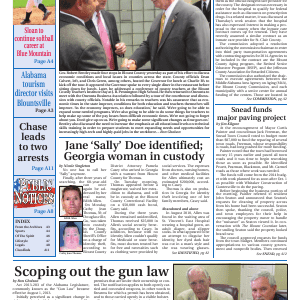