MEETINGS ONEONTA CITY SCHOOLS will hold a CDL recertification class on Tuesday, June 25, from 9 a.m. until 1 p.m. Phone 625-3801 for information. EVENTS MEMORIAL DAY SERVICE The public is invited to a Memorial Day service at the Blount County Courthouse on Saturday, May 25, at 10 a.m. The service will honor all veterans and their families. In the […]

ONEONTA CITY BOARD OF EDUCATION

During the Oneonta board of education meeting on Monday, May 13, the board approved the creation of Oneonta Middle School which could lead to implementing technology into the classroom. After the 5-mill tax increase referendum vote to expedite a technology plan for Oneonta schools failed by one vote in January, Supt. Scott Coefield and the board members declared that wouldn’t […] 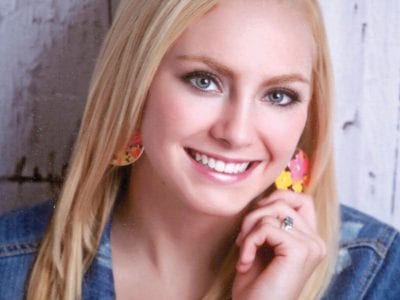 Samantha Sloan of Hayden High School and Ashley Evatt of Susan Moore High School received $1,000 scholarships from the Blount County Quilters Guild at their high school award ceremonies last week. They were selected from 26 entries representing high schools in Blount County. Samantha, daughter of Scott and Lisa Sloan, will be a prepharmacy major at Auburn University in the […] 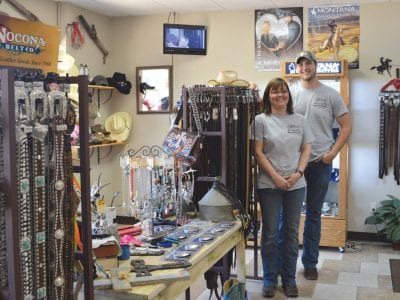 
The Hitchin’ Post owners Angela King and son Cory King are pictured here in their new location, next to Jeff’s Muffler and Quick Oil Change on US 231 South. Even though they have been in their new location a few months, “Many people don’t know we moved and are still open,” says King. “We quickly outgrew our previous location, and […] 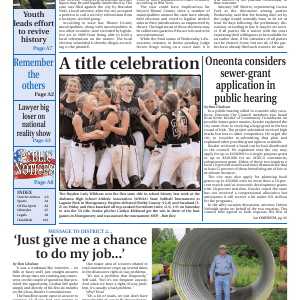