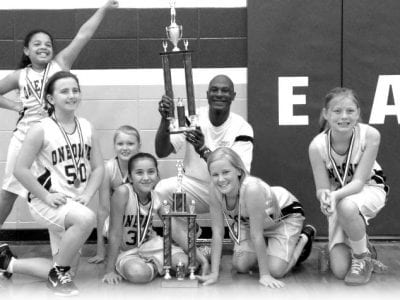 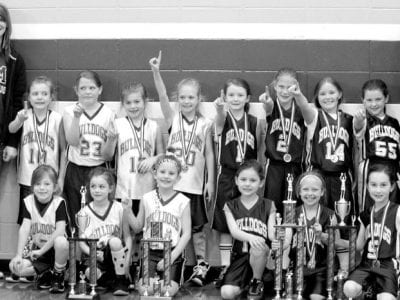 
will be Thursday, April 25, at Twin Oaks at Heritage. Tickets are $100 each and include a steak dinner for two. Only 300 tickets will be sold and only a few remain. Tickets can be purchased at Hicks Floral Design, from the high school office, or from any of the high school coaches. For more information, contact Patrick Adams at […]


The Hayden Lady Wildcats came into last week’s Blount County Softball Tournament as the only team ranked in the top 10 by the Alabama Sports Writers Association (ASWA). After the tournament wrapped up Saturday at Appalachian, there is no doubt that John Simmons’s team deserves the spotlight. Hayden received a bye in the first round before pounding Susan Moore 7-0 […] 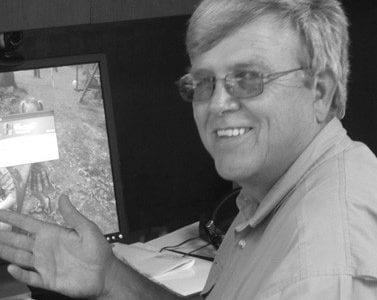 The payoff: suggested varieties of vegetables

Planting time is here and hopefully you have made your variety selections and purchased your seed. If not, let’s take a look at some varieties to consider because it’s time to plant your summer garden right now. To emphasize that time is of the essence, I’m going to minimize the chitchat and cut to the chase below. In case that’s […]

Background Scripture: 1 Thessalonians 4:13-5:11. Devotional Reading: Psalms 39:1-18. I’m certain that in the 47 years I’ve been writing this column I have told this story before, perhaps several times. On one of my seven trips to the Holy Land, as we were descending the stairs from the traditional second story site of The Last Supper, we heard bitter, angry, […] 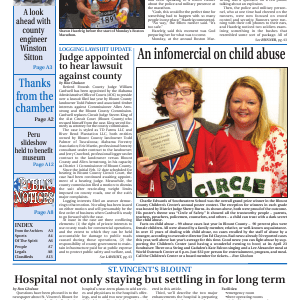