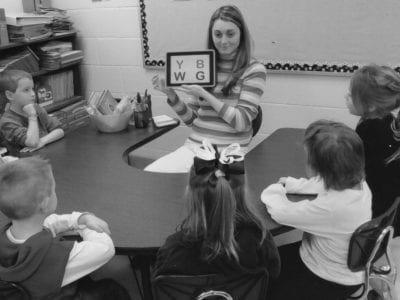 Cleveland Elementary kindergarten teacher Brandy Salamone received an Apple iPad funded by a grant provided by The Blount Countian through the Blount County Education Foundation Signature Grant Winner program. Salamone says her grant, entitled iPad: I Pay Attention Daily, has added more technology to her classroom and has been instrumental in helping her students become more interested in their subject […]

Last month, contractors working with the city of Oneonta, FEMA, and the U.S. Department of Homeland Security installed a new outdoor warning siren at the city’s public works complex on Jack Fendley Drive. The new siren’s sound will be markedly different from the winding civil defense siren that warned citizens of approaching storms. The old siren, which was moved from […] 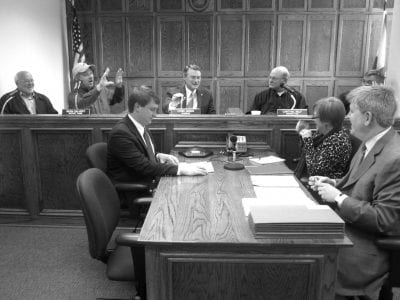 
Members of the Blount County Commission and staff relax with a laugh in the moments before Monday’s special meeting. The emergency meeting was called to award the bid for roof replacement at the county jail, damaged in the March 18 storm. The commission declared the emergency in order to expedite the repair process, since another wind event before repairs were […] 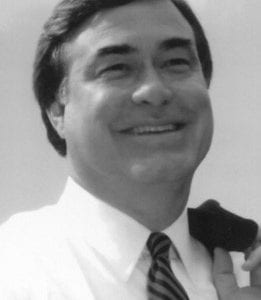 As the Legislature wrestles with the crafting of next year’s budget, the perennial issue of whether to cut vital services or raise new revenue is debated. A study released late last year revealed that state and local governments in Alabama collect less tax dollars than any other state, with the exception of Idaho. This ranking of income means Alabamians have […]


The greatest events in world history occurred when good people rose up and took a stand against injustice. The Declaration of Independence, D-Day, and the civil rights movement are noteworthy examples. In 1983, some good folks in Blount County took a historic stand for children. They saw a need and did something about it. Frances B. Hill and DHR Director […]

State of the state House at mid-term

AN INTERVIEW WITH DAVID STANDRIDGE

Rep. David Standridge, elected in the Republican runoff on Dec. 11 to fill the vacancy in House District 34 left when Elwyn Thomas resigned last September, was sworn in to the state House in January and has experienced a full-dress initiation into the world of high-stakes politics since that time, according to a telephone conversation with him early this week. […] 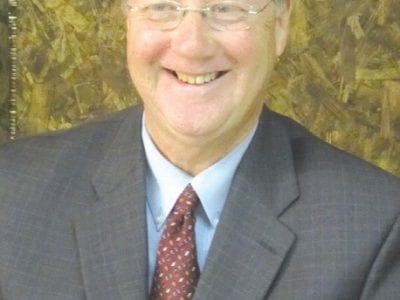 Randall Shedd of Fairview defeated Danny Alldredge of Holly Pond for the Republican nomination for House of Representatives District 11, which includes about a fourth of Blount County in its northern and western areas. The District 11 vacancy occurred when former Rep. Jeremy Oden resigned the seat in December. Shedd will now face Democrat Kelly Evans of Cleveland in the […] 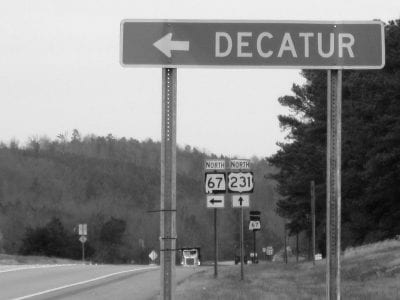