ANGEL CONNECTION will meet Feb. 21, from 6 p.m. until 8 p.m. in the Community Room at Oak Meadows. Phone Leann Goza at 446-5707 for more information. AUSTIN CREEK BAPTIST will have revival services Feb 24 through March 1. Sunday service begins at 5 p.m. and Monday through Friday at 7 p.m. The church is located on Joy Road, approximately […] 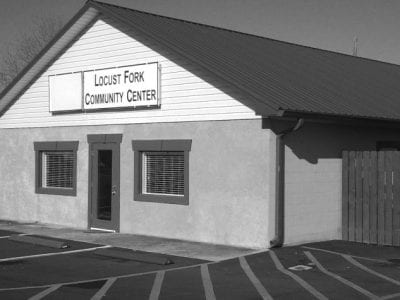 
by Nicole Singleton Bobby Campbell, of Albertville, was found not guilty in the kidnapping and attempted murder of Tim Baker after a Blount County jury deliberated for just over 30 minutes last Friday. Campbell was charged along with Billy Pezecca, who had earlier entered a guilty plea with prosecutors as a plea deal, for the incident that occurred in September […] 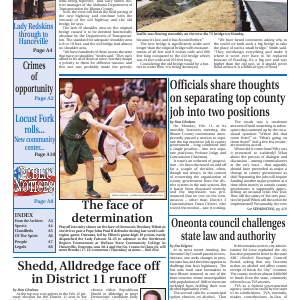