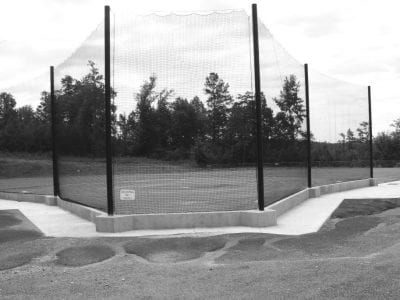 A new softball field will eventually cost the city of Oneonta approximately $100,000, according to Rodney Wall, public works director for the city of Oneonta. The city has currently spent $22,000 to build the field, but the price will quickly escalate in the coming months when the city pays $55,000 for lights, $12,000 for bleachers, and $10,000 for dugouts. Construction […] 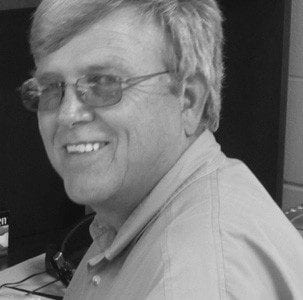 For the past two years, perhaps longer, Natural Resources Conservation Service, Alabama Forestry Commission and extension personnel have been working to make landowners aware of the importance of identifying and controlling cogongrass, (Imperata cylindrical). It’s made the list of the world’s top 10 worst weeds and is listed as a federal noxious weed in the U.S. There are several reasons […] 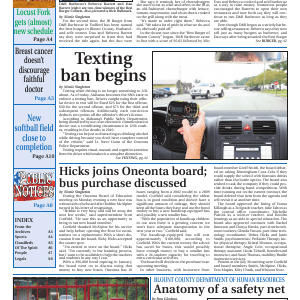