In its page 3 photo story last week concerning CAWACO’s grant of $13,500 to the Oneonta – Blount County Chamber of Commerce, The Blount Countian mistakenly identified one member of the group posing for the photo. He should have been identified as Drayton Cosby, public affairs consultant for CAWACO.


Car and truck collide A car driven by Jack McPherson collided with the Farm Bureau truck driven by Ernest Franks on the Birmingham Highway in Oneonta last Wednesday afternoon. McPherson, his wife and son, Billy, and Miss Reba Copeland were in the car and Franks was unaccompanied in the truck. Miss Copeland was badly bruised about the head and face. […] 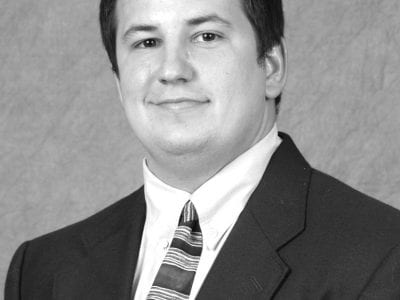 High school football practice starts next month and this is the first in a series of articles previewing the upcoming season. Over the next few weeks, The Blount Countian will take a look at the schedule of each of the county’s high school teams. The series begins with Appalachian. The Appalachian Eagles welcomed new head coach Joe Willie Whited in […] 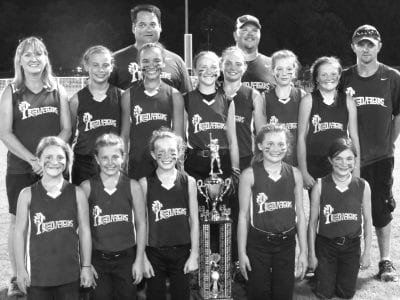 
The Blount County 10 and under All-Star Predators are undefeated going into the World Series this week. Last month, the Predators became state champions at Liberty Park where they outscored their opponents 63-0 in the state tournament. 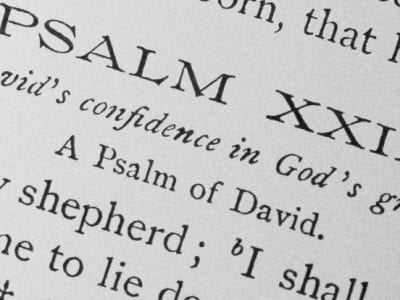 Background Scripture:2 Samuel 22—23:7; 1 Chronicles 18:14.Devotional Reading:Isaiah 32:1-8. 1 Samuel 23:1 begins, “Now these are the last words of David: The oracle of David who was raised on high. The anointed of the God of Jacob, the sweet psalmist of Israel.” That does not necessarily mean that these were the last words he spoke, but the last oracle he […] 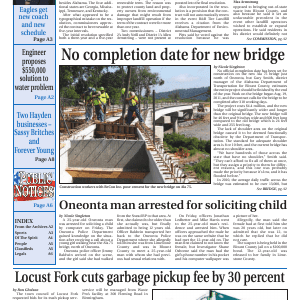