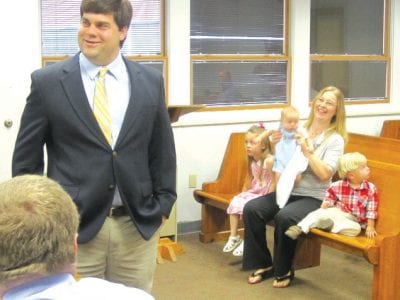 The Blount County commission voted unanimously in its business meeting Monday to hire Winston J. Sitton as the county engineer for Blount County, replacing Richard Spraggins, who resigned effective Feb. 29. The motion to hire him, offered by Allen Armstrong, stipulates that he is to be hired at ALDOT pay grade 14 ($88,543.20), and allots $5,000 in moving expenses. Sitton, […] 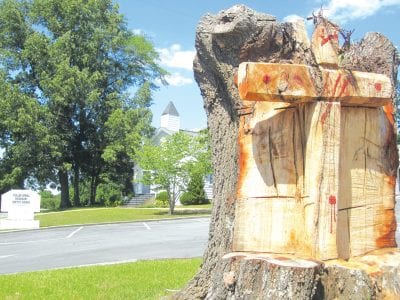 Meeting state requirements, the Oneonta City Council renewed its present taxes following notification by Revenue Commissioner Chris Green. Mayor Darryl Ray explained that Green had contacted his office to remind the mayor that the city needed to renew its present property taxes by May of each year, in order to have the county collect those. Councilors voted unanimously to do […]

Altoona Day is May 19


If you went to Altoona for the celebration Saturday, you discovered you were a week early. That’s because The Blount Countian had announced Altoona Day 2012 would be May 12. The day is Saturday, all day, May 19 frm 9 a.m. to 6 p.m. It will be a day of food and music yet, a day of arts and crafts, […]


Thanks to you, Ron Gholson, and other staff for helping in the effort to keep the VA office open. Your call to Montgomery told the emergency. Those veterans protected us. Now we need to help protect them. Thank you. Peggy Jenkins Oneonta

The men and women of Alabama’s law enforcement agencies are on the front lines in the fight against methamphetamine production and abuse. As a member of that community, I can attest first hand that we have benefited tremendously from the real-time, stop-sale technology adopted by the Alabama Legislature two years ago. That system–known as the National Precursor Log Exchange (NPLEx) […] 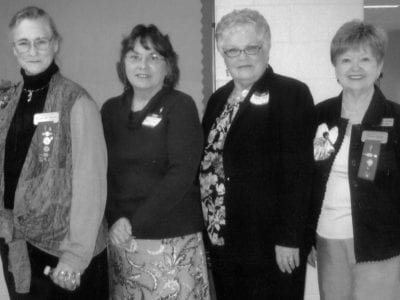 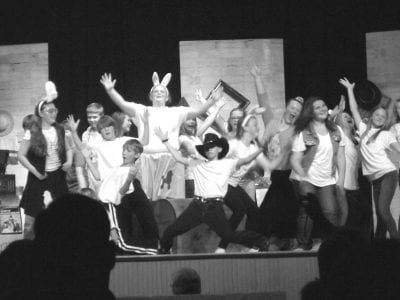 The packed cafetorium of Locust Fork Elementary School buzzed with anticipation and excitement last Thursday night as the sixth-grade class prepared to present the original musical, “Dance to the Music.” The play was written by Christy Partain, head of the school’s music department. Taking a similar scene from a different production, she incorporated a wide variety of musical numbers from […]


City will buy Oneonta Worship Center for library The Oneonta City Council will pay $267,500 to the Oneonta Worship Center for its building and adapt the church for use as a public library. The structure is located between Washington and Ingram avenues and faces Second Street South. The council approved the church’s proposal at its May 14 meeting, with councilman […]