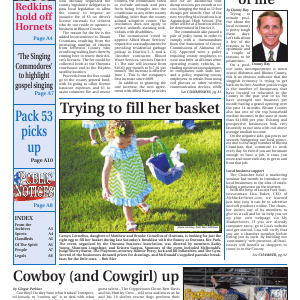 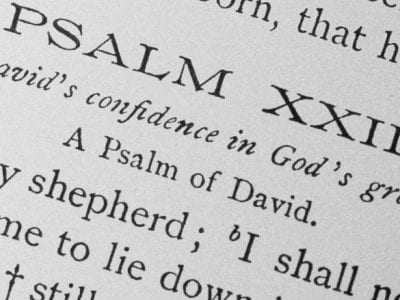 Background Scripture: John 3:11-21; Numbers 21:4-8. Devotional Reading: Matthew 5:13-16. When I was a young pastor fresh out of seminary, there was a heated controversy among Christians between the “conversionists” and the “educators.” The former maintained that only a dated and specific conversion denoted those who were true Christians. Similarly, the Christian educators held that growth in understanding and living […] 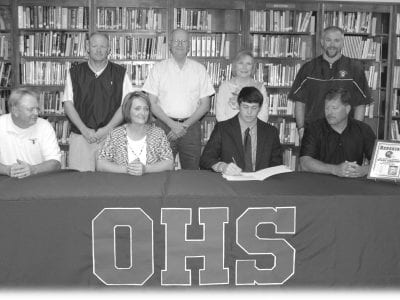 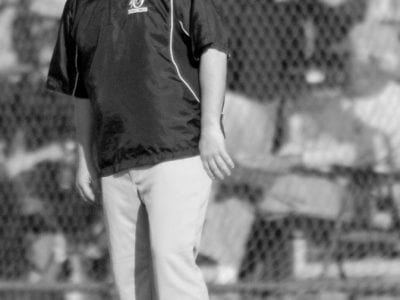 
The Oneonta Redskins took a big step toward claiming an area baseball championship with a pair of onerun victories over Locust Fork last week. Oneonta played Douglas yesterday ( Tuesday) and will face the Eagles again tomorrow. If Oneonta can win the series against Douglas then the Redskins will be the 4A Area 12 champions. Locust Fork could claim a […] 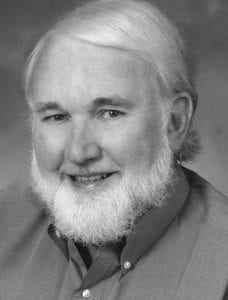 
By Bob Martin Gov. Bentley said over the weekend that he doesn’t believe the world is going to end if Alabama doesn’t get new taxes – something he was persuaded to believe in 2003 when Bob Riley pushed through the Legislature a proposed constitutional amendment to raise taxes. Alabama voters rejected the proposal by a 2-1 margin. Bentley, then a […]


BLOUNT COUNTY FARMERS MARKET will hold the annual business meeting Wednesday, April 18, at 11 a.m. at the Frank Green building in Oneonta. All producers who sell at the local market are encouraged to attend. Opening day will be determined at this meeting. Phone 274-8839 with questions. COMMUNITY ACTION AGENCY in Oneonta will be holding a CPR and Fire Safety […] 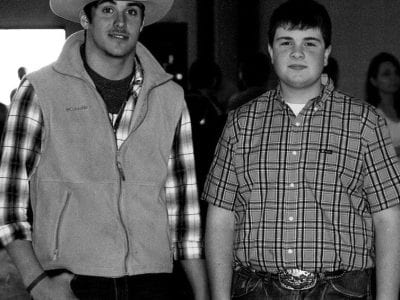 
During the 54th annual Southeastern Livestock Exposition Rodeo held at Garrett Coliseum in Montgomery, two Blount County youths were recognized for their commitment to the state’s livestock industry. Houston Jones, Susan Moore High School, and Will Graves, Cleveland High School, were two of 110 youth who received a scholarship provided by the Poarch Creek Band of Creek Indians. Houston received […] 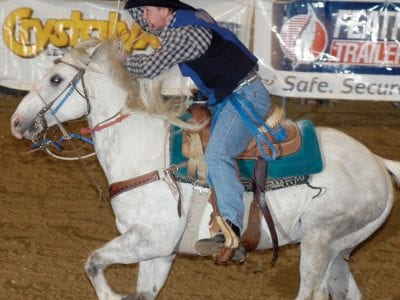 Cowboy (and Cowgirl) up

Can they? Do they have what it takes? Interpreted loosely, to “cowboy up” is to deal with what you’ve got, take responsibility for who you are and what you do, dust yourself off and get back up if you’re knocked down. An admirable personality trait, to “cowgirl up”. Cowboys and cowgirls from all over the southeast, and then some, will […] 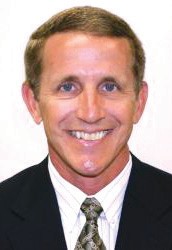 
by Donny Ray Trying to remain positive about the local economy is pretty tough these days. Let’s talk about a few of the reasons to be optimistic and a couple of reasons to be pessimistic. On a positive note, unemployment is down across Alabama and Blount County, this is an obvious indicator that the sluggish economy is trying to get […] 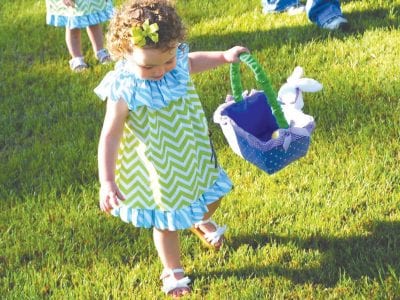 Trying to fill her basket