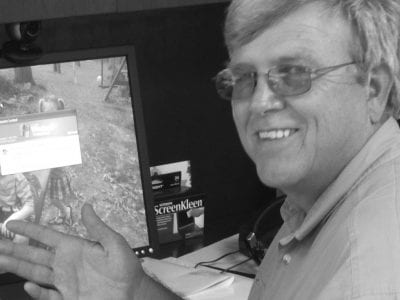 For many years I have watched the organic movement in the U.S., in the Southeast, and locally. To be honest, I haven’t been very interested in organic production because I didn’t think that local consumers would be willing to pay for the increase in price that organicallyproduced vegetables and fruits require. However, the demand for organic food continues to increase, […]

The Jefferson State Choir will appear in concert at Lester Memorial United Methodist Church in Oneonta at 3 p.m. on April 15. The 41-student group includes the main choir along with three breakout ensembles, all of which will perform. “The repertoire includes 18 works representing both sacred and secular music from the 16th, 19th, 20th, and 21st centuries,” said Jessica […]

In his regular agenda time, Oneonta city manager Ed Lowe reported the issuing of two permits for construction in the city. The permits apply to a tractor supply company that will occupy the former CVS building adjacent the Marvin’s Building Supply and a Zippy Car Wash that will be located in front of Walmart across from Uncle Sam’s BBQ. Lowe’s […] 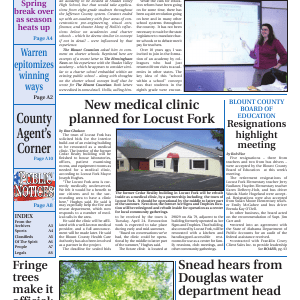