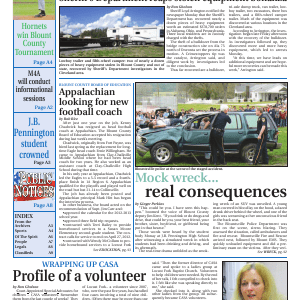 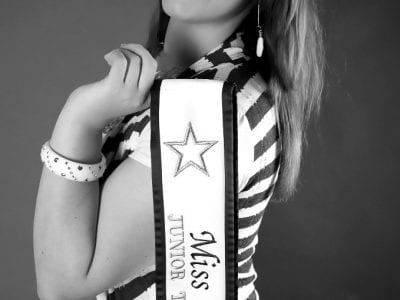 Kimberely Stange, of Blountsville, has been crowned Miss Alabama Junior Teen America 2012. Stange is 14 years old, and in the eighth grade at J.B. Pennington High School. She is the daughter of George and Amanda Stange, and has five sisters and one brother. This remarkable young lady has quite a list of accomplishments already under her belt. Stange entered […] 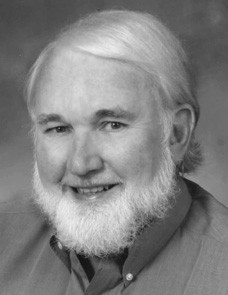 The collapse of the case against Sen. Ted Stevens, R-Alaska, in 2009 has been described as a “profound embarrassment” for the U.S. Department of Justice and has raised troubling issues about the integrity of the actions of federal prosecutors who wield enormous power over people they investigate. Stevens’s case was handled by senior officials of the department’s Public “Integrity” Section. […]


BROOKSVILLE COMMUNITY CLUB will hold a plant sale on Friday and Saturday, March 23-24, from 8 a.m. until 2 p.m. Ferns, hibiscus, mandevillas, and many other plants will be available. The club will also have a bake sale and yard sale during that time. Proceeds will be used to fund the “Neighbors in Need” program and maintain the community center. […]

The Middle Alabama Area Agency on Aging (M4A) will conduct its second annual seminar for seniors, caregivers, and those with disabilities on March 27 from 9 a.m. to 12 noon at Lester Memorial Methodist Church in Oneonta. It’s called the Blooming Benefits Day event, and will provide information on the benefit categories listed below. The purpose of the session is […]


It doesn’t seem like time for baseball and softball to start, but it is. When fall league is over, it is already time to start getting the fields ready for spring (or in our case, winter games). It doesn’t give the park board long to get things done. This year there was even more to do than usual. Repairs and […] 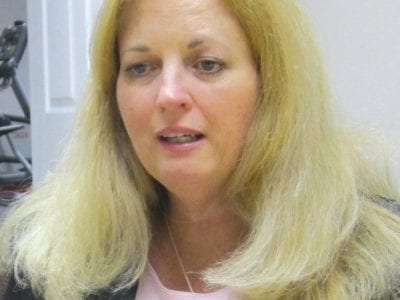 Court-Appointed Special Advocates for children – CASA volunteers. Remember them from the last couple of weeks? They do some of the county’s most priceless, stressful, and unglamorous work – investigating the seamiest and most shocking sides of people’s lives and the treatment of their children, so the court can make better, more informed, and more judicious decisions on the children’s […]

After just one year on the job, Kenny Chadwick has resigned as head football coach at Appalachian. The Blount County Board of Education accepted his resignation during last week’s meeting. Chadwick, originally from Fort Payne, was hired last spring as the replacement for longtime Eagle head coach Ernie Willingham. He came to Appalachian from Clay-Chalkville Middle School where he had […] 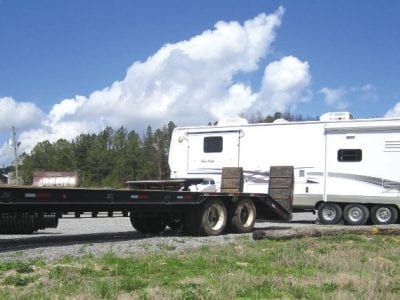 Sheriff Loyd Arrington notified the newspaper Monday that the Sheriff’s Department has recovered nearly a dozen pieces of heavy equipment worth an estimated $378,700 stolen in Alabama, Ohio, and Pennsylvania. Three local residents are in custody charged with the thefts. The theft of a bulldozer from the bridge construction site on Ala 75 north of Oneonta set the process in […]