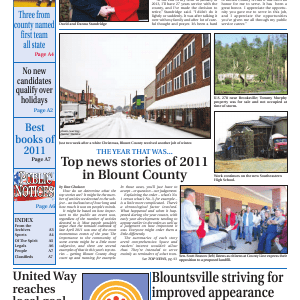 
AVOID UNWANTED LITTERS by getting your pet fixed now, before they go into heat. Pick-ups for transport to Alabama Spay/Neuter are twice a month in Oneonta and a rabies vaccination is included. Donations are requested to keep the program going. Call “Fix Your Mama!” at 967-8016 or 681-0920 for more information. THE ONEONTA BUSINESS ASSOCIATION is sponsoring its first Super […] 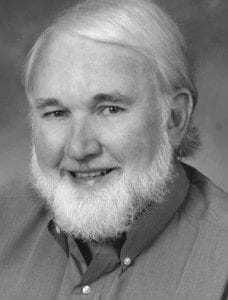 Will Bob Riley plead the Fifth?

A federal judge ruled last month that former Gov. Bob Riley must be available to testify in the retrial of the bingo defendants, which begins on Jan. 30. United States Magistrate Judge Wallace Capel, Jr. said Milton McGregor’s lawyers showed sufficient reasons to subpoena Riley, including information that the former governor talked to at least one of the defendants about […] 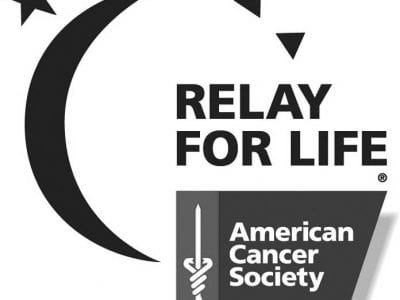 
A disclaimer for the ad for Probate Judge candidate Chris Green in Section C of The Blount Countian issue of December 21 was inadvertently omitted. The ad should have included the following: Paid political ad by Chris Green, 1515 Barwick Road, Blountsville, AL 35031.

No new candidates qualify over holidays


Though no new candidates qualified since last week, an important change took place with Probate Judge/ Commission Chairman David Standridge’s announcement that he will retire following his present term and will not seek re-election. The announcement leaves current Revenue Commisioner Chris Green as the sole candidate so far who has qualified to run for the probate judge/commission chairman position. (See […]

Blountsville Mayor Randy Millwood, and the Blountsville town council members present at last week’s meeting, approved several motions in a collective effort to improve the community’s overall appearance. Although the town received a grant in 2010 to renovate the city pool, structural issues have since been discovered. After an executive session, the mayor and council voted to allow Keith Owens […] 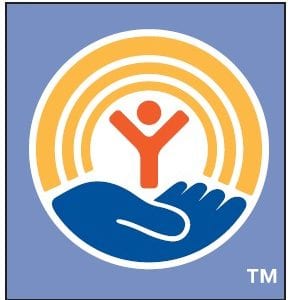 The 2011 fundraising campaign has ended and Blount County’s businesses and individuals once again showed their support for the United Way of Central Alabama. The fundraising effort raised $41,562 and the money will support more than 80 partners and programs in Blount, Jefferson, St. Clair, Shelby, and Walker counties. “Without fail, year after year, Blount County neighbors warm my heart […] 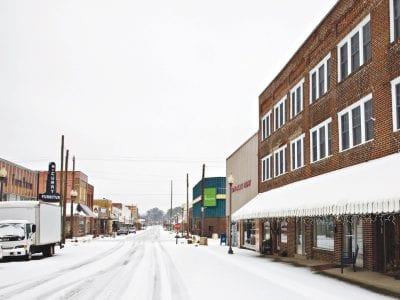 THE YEAR THAT WAS…