The Blount County Board of Education named Bridgette Murphree as principal of Susan Moore Elementary School. Murphree, who was assistant principal at the school, replaces Helen Dunn who was hired into the Cullman County system earlier in August. In other business, the board acted on the recommendation of Supt. Jim Carr and: hired Anna Katherine Pettus as teacher at Blountsville […]


BLOUNT COUNTY NIGHT OF BANDS will take place Tuesday evening, Sept. 13, at Gilbreath Stadium in Oneonta. This fifth annual event will showcase all the high school bands of Blount County performing their 2011 halftime shows. Admission will be $5, children younger than 6 admitted free. The event will begin at 6 p.m. Concessions will be available. Question? Phone David […] 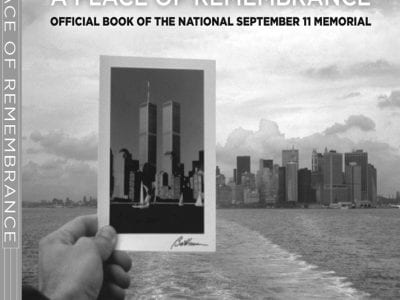 A Place of Remembrance


c.2011, National Geographic Books $19.95 / $22.95 Canada 224 pages Throughout your life, there are many mile markers. The first time you saw The Beatles on TV. The birth of your first child. The day Kennedy was killed. Your grandmother’s funeral. A big move to a new house. Without a doubt, there was life before all these… but things were […] 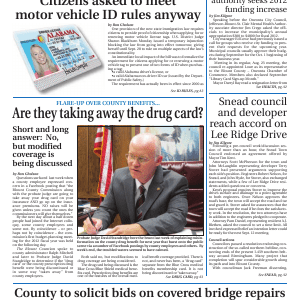