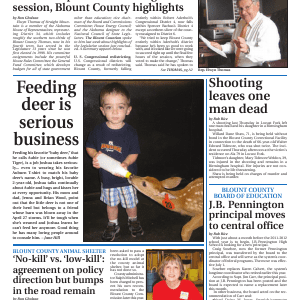 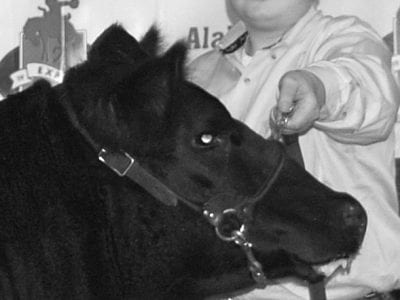 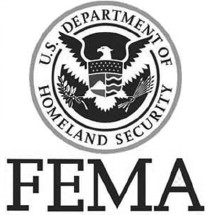 
Residents of Blount County and 42 other counties in Alabama designated for FEMA assistance following disasters suffered in spring tornadoes are eligible for SBA loans with rates as low as 2.563 percent regardless of income. But even though they don’t want SBA loans, they must return the SBA loan applications in order to be eligible for other federal assistance. Survivors […] 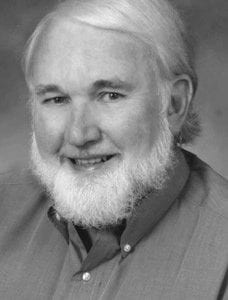 Here’s how we should fix the Legislature

I’ve watched our Legislature operate up close for more years than I would ever have wished. Many have paid lip service toward reforming its practices and mores, but little has been accomplished. Basically it operates about the same as it did when my centenarian friend, Mr. Fuller Kimbrell of Fayette, who celebrated birthday number 102 with friends in Montgomery last […]


Don’t forget the Federal Emergency Management Agency’s deadline for Alabama residents to register for federal disaster assistance has been changed to July 18, 2011. The change follows a 21-day extension granted by FEMA in response to a request by Gov. Robert Bentley. The extension applies to Blount County and the 42 other counties declared for individual assistance. Disaster survivors in […] 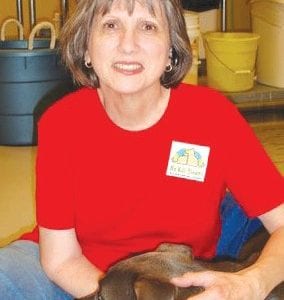 ‘No-kill’ vs. ‘low-kill’: agreement on policy direction but bumps in the road remain

The Animal Adoption Center of Blount County – often called the “animal shelter” – is not now a “No-Kill” facility. About 68 percent of animals taken there in 2009 and 2010 were killed. Statistics for the first half of 2011 suggest the kill percentage may drop somewhat this year. However, the shelter took in 553 animals in June, its highest […]

With just about a month before the 2011-2012 school year is to begin, J.B. Pennington High School is looking for a new principal. Craig Sosebee, now the former Pennington principal, was transferred by the board to the central office and will serve as the system’s coordinator of federal programs. The move was effective July 1. Sosebee replaces Karen Calvert, the […] 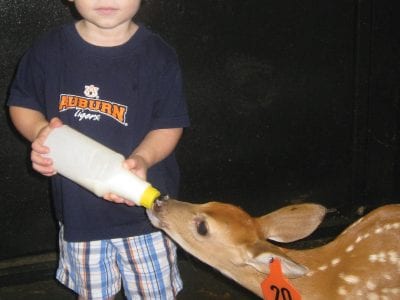 A shooting last Thursday in Locust Fork left one man dead and his daughter in a Birmingham hospital. Willard Dane Shaw, 71, is being held without bond in the Blount County Correctional Facility in connection to the death of 66-year-old Walter Edward Tidmore, who was shot twice. The incident occurred Thursday afternoon at the victim’s residence on Ala 79 in […]