We were green back then and didn’t know it

We recycle, re-use, even turn in our old cell phones and computers when they are out of style. A generation or two ago we got our milk and soft drinks in glass bottles that were returned to the plant when they were empty. They were washed, sterilized, and re-used. And it seemed like their contents even tasted better that way. […] 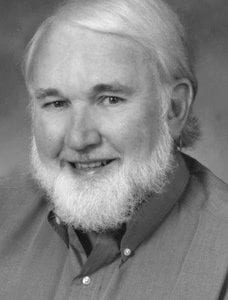 Last week I wrote about the warning shot that was fired over Gov. Bentley and the folks at the state Department of Public Safety (DPS) by a former employee of Bob Riley, freshman State Sen. Bryan Taylor of Prattville. Political observers at the Capitol tell me that on Riley’s behalf Taylor has filed legislation to allow Attorney General Luther Strange […] 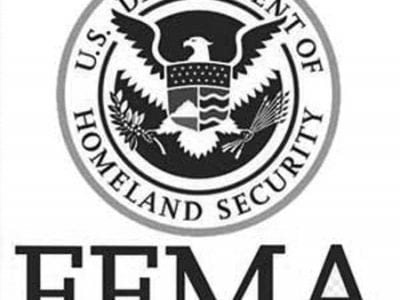 
An important step on the road to recovery is debris removal. If you were affected by the April tornadoes, this information may help make it easier. The first thing to do is call your insurance agent to see if debris removal is covered. The Federal Emergency Management Agency does not reimburse private-property owners for the cost of removing debris from […]

Cleveland High School’s Michael E. Dixon Memorial Stadium will be the site of this year’s Blount County Spring Jamboree for the six schools in the Blount County system. The two-night event gets underway tomorrow evening with three games. At 6 p.m., Susan Moore plays Appalachian, followed by Susan Moore vs. Locust Fork at 7. Appalachian will play Locust Fork in […] 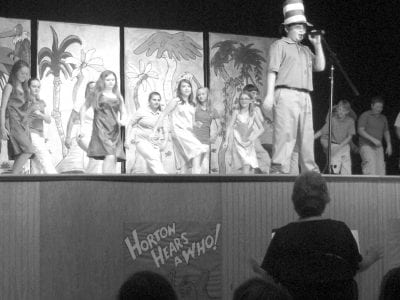 Students perform a fantastical Seussical the Musical at Locust Fork

Countless hours of rehearsal paid off Tuesday evening, May 10, at Locust Fork Elementary School with the successful sixth-grade production of Seussical The Musical. The energetic student actors transformed themselves into a curious and heartwarming cast of characters in this colorful tale filled with comedy and musical whimsy. The Cat in the Hat played by Morgan Plyler, Horton the Elephant […]


Rail Service in trouble Seaboard System Railroad has notified Oneonta mayor Jack Fendley that rail service to Oneonta might be discontinued. Seaboard told the mayor “…under present guidelines the segment of track that passes through Oneonta is potentially subject to abandonment in the future.” At the May 10 council meeting, Fendley told members that he had replied to Seaboard’s letter […] 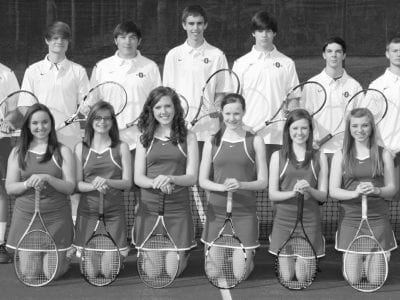 DRIVE OUT BREAST CANCER GOLF TOURNAMENT will be Thursday, June 9, at Limestone Springs. The four-man scramble format will tee off at 1 p.m. and there will be long drive, closest to the pin, and putting contest prizes as well as a twonight stay for four at Limestone Cottage plus two free rounds of golf. Entry fee of $500 per […]


The softball teams from Locust Fork and Cleveland high schools fought their way through area tournaments to make it to the regional tournaments but that proved to be as far as they could go. Cleveland played well in the first game of the North Region Tournament in Huntsville. The Lady Panthers gave perennial contender Ider all they could handle before […] 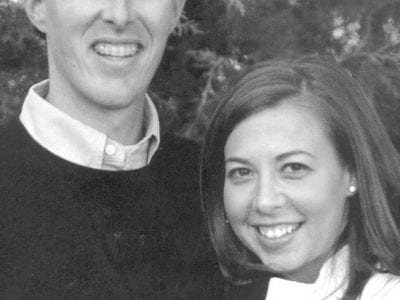