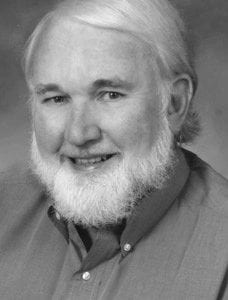 At 4:30 a.m. on April 12, 1861, after orders to fire had been telegraphed from downtown Montgomery, the capital of the newly formed Confederate States of America, Fort Sumter in Charleston, S.C., was bombarded by artillery batteries surrounding the harbor. Although the Union garrison returned fire, they were significantly outgunned and, after 34 hours, agreed to evacuate. There was no […]


April 14, 1955 Plan Underway For Blue Bell Day The Merchants Committee of the Chamber of Commerce announces that June 11 will be Oneonta’s Blue Bell Day, when people of the town and county will show their appreciation for the local industry that furnishes work for 250 employees with an annual payroll of one-half million dollars. Established by Blue Bell, […] 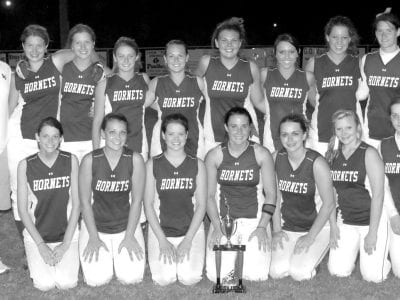 
The Locust Fork Hornets showed why they have been the only Blount County softball team to earn a spot in the state rankings this season by sweeping to the title of the county softball tournament at Cleveland last week. The Hornets rolled through the first two rounds, outscoring Cleveland and Oneonta by a combined 16-1, and then won a tight […] 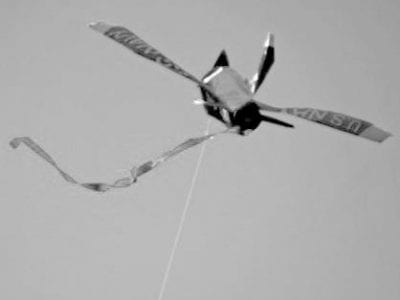 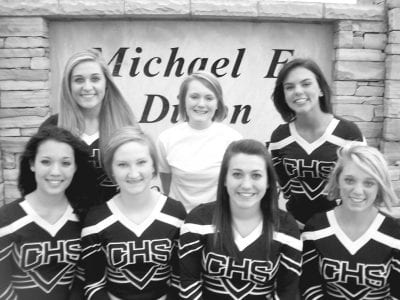 They’ll be leading cheers next year… 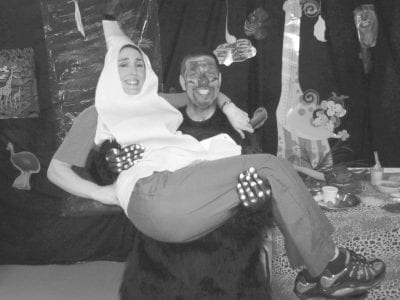 
KERI MIZZELL of Hayden, a nursing student at Wallace State Community College, posed as a banana to entertain youngsters during her department’s recent annual “Let’s Pretend Hospital.” The event on campus was attended by more than 100 first-grade students from Cullman city and county schools. Posing with her is Kevin Jablonsky of Birmingham, who dressed as a gorilla, to emphasize […] 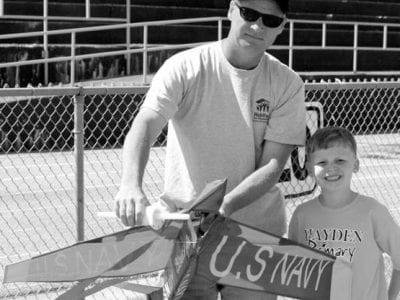 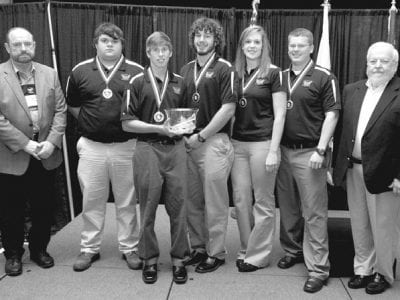