In just the last few days, The Blount Countian has received reports from citizens in the western part of the county concerning explosions that sound like loud thunder and are accompanied by some degree of concussive effect such as vibration. A common report is that the explosions “shake the ground.” Indications are that the explosions are coming from a business […] 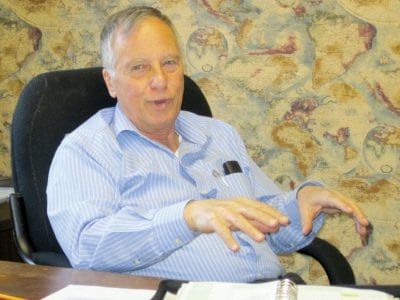 Jerry Renno, executive director of the Children’s Center in Oneonta, has announced he will retire from the position he has held for the last 15 years, effective the end of September. Renno said the plan is to advertise for his replacement into March, interview candidates during April, and be ready to recommend a candidate to the board by the end […]