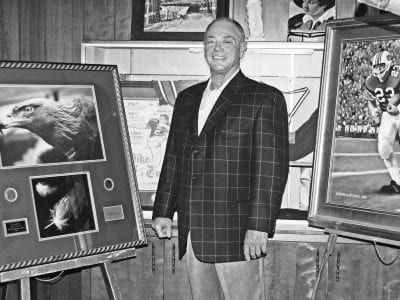 A Tiger in our midst

Never having played the game, this writer learned a few things about college football and those who play it during a recent sit-down with one of the masters of the game, former Oneonta Redskins star and acclaimed Auburn Tiger running back Mike Currier. Lloyd Mikeland Currier Sr. of Oneonta played basketball for Oneonta High School, but his heart was on […]

Don’t get complacent It is very important to keep our motivation and to make smart, healthy changes in our life – all while working to get away from unhealthy choices and habits. One problem that we run into is complacency. Complacency always seems to be a problem, especially after we have been in our workout routine for a while. How […]


Three Blount County teams have been ranked in the Alabama Sports Writers Association polls to start the season and all three teams played solid basketball. The Hayden girls and Oneonta girls and boys combined to go 5-1 last week with the only setback – 50-33 loss by the Oneonta boys – coming on the road to a bigger school ranked […] 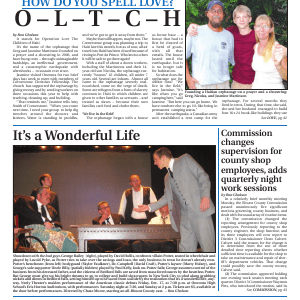