This is in response to the recent article regarding the Locust Fork Town Meeting on Aug. 24, 2010. I, along with the majority of the residents on Payton Lane, attended this meeting. I must concur with the Town’s response to Ms. Quinn’s letter, as it is a gross misrepresentation of the facts and attempts to mislead the reader for what […] 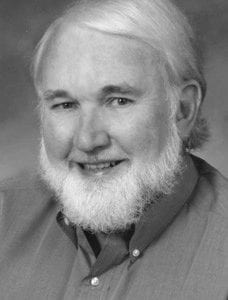 In a press conference this past week, Atty. Gen. Troy King compared Gov. Bob Riley to a panhandler begging for crumbs. King said the governor has been “manipulated” by BP, to the extent he believes Riley is working against the state’s interest by criticizing lawsuits that King has filed. This came after BP said it wouldn’t pay Alabama’s $148-million claim […]