A mother’s journey to a happy place

Darla, DJ’s mother, worried because she was getting frantic calls throughout the night from DJ’s friends, asking how he was. After all, last time she checked, he was upstairs asleep in his bed. What she didn’t know was that he had been shot in a drug deal gone bad and was lying in his bed, wounded. The next morning she […] 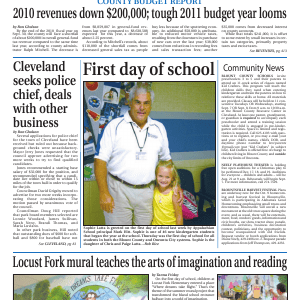