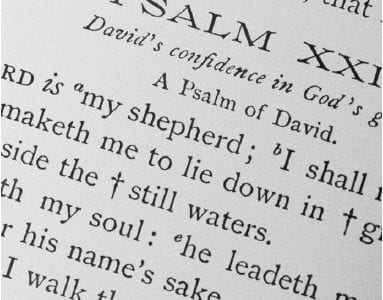 Do you know the secret?

Background Scripture Philippians 4:2-14. Devotional Reading: Psalms 85:4-13. There is a sudden break in mood when Paul moves from, “Therefore, my brethren, whom I love and long for…” to “I entreat Euodia and I entreat Syntyche to agree in the Lord.” Is this the problem of which Paul hinted? We do not know; nor do we know anything more about […] 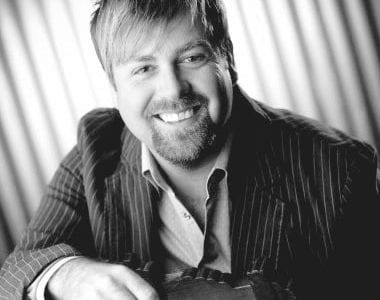 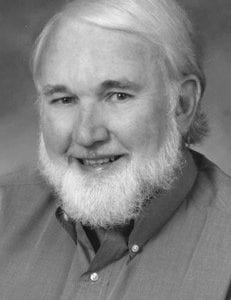 Lame Duck Attorney General Troy King wanted to get the lawsuits started against British Petroleum (BP) over the Gulf Oil Spill and he filed them last week in federal court in Montgomery. King claims BP’s public relations game is working. “They have persuaded some newspapers and politicians to call for more delays. Shame on BP and shame on us if […] 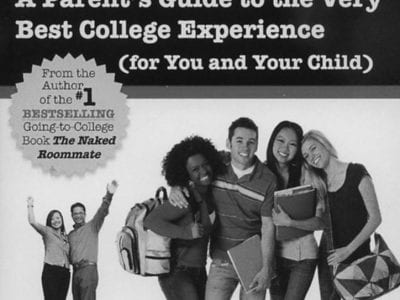 The Happiest Kid on Campus


The Happiest Kid on Campus by Harlan Cohen, c. 2010, Sourcebooks $14.99 / $17.99 Canada, 618 pages, includes index. When the fat envelope came a couple months ago, you couldn’t stop dancing. Now, you’re wondering what you were thinking. True, you got into the college of your choice and you’re pretty proud of that. So are Mom and Dad. But […] 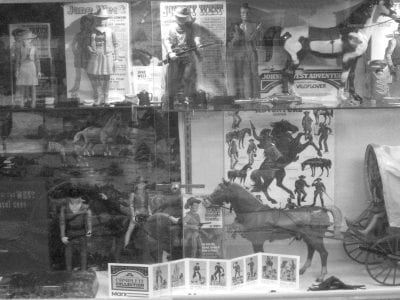 By the end of the 2010 fiscal year on Sept. 30, the county will face a shortfall of about $200,000 in overall general-fund tax revenue compared to the same time last year, according to county administrator Ralph Mitchell. The decrease is from $8,859,807 in general-fund revenues last year compared to $8,638,588 expected for this year, a decrease of about 2.25 […]

Several applications for police chief for the town of Cleveland have been received but ruled out because background checks were unsatisfactory. Mayor Jerry Jones requested that the council approve advertising for two more weeks to try to find qualified candidates. Jones recommended a starting base salary of $32,000 for the position, and recommended specifying that a candidate live within or […] 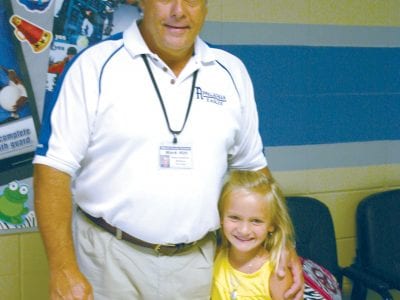 
BLOUNT COUNTY SCHOOLS invite preschoolers 3 to 5 and their parents to attend an 11-week series of classes named Kid Crafters. This program will teach the children skills they need when entering kindergarten and train the parents on how to reinforce these skills at home. All materials are provided. Classes will be held on 11 consecutive Tuesdays OR Wednesdays, starting […] 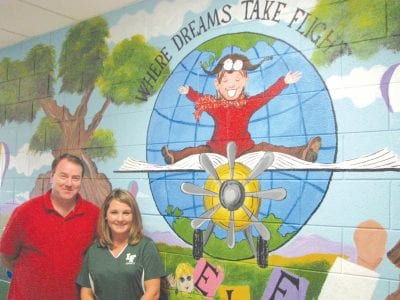 Locust Fork mural teaches the arts of imagination and reading

On the first day of school, children at Locust Fork Elementary entered a place “Where dreams take flight.” That’s the theme of the summer mural project that transformed the bland school entrance hallway into a world of imagination. This summer Amy Williamson, principal, turned to local artist and alumnus Jim Tidwell with an idea to brighten that hallway. He welcomed […]