We appreciate the interest Ms. Quinn continues to take in our beautiful town. In response to her comments about the management of the Town by Locust Fork council and mayor, we provide the following: Regarding the park, it has long been the position of the council and mayor that the park is a vital part of our community. Unfortunately, the […]


Highland Lake to borrow $70,000 for lake purchase Highland Lake Town Council authorized Mayor Frank L. Lucas Saturday morning to borrow enough money to be combined with a community development block grant (CD BG) to enable the municipality to buy Lake Highland and some 20 contiguous acres from Bill Towns. The state has provided $70,000 toward the $140,000 needed to […]


SHERIFF LOYD ARRINGTON will be the featured speaker Aug. 10 at 10 a.m. at the Straight Mountain senior center meeting at Mountain Pointe Ministries. He will speak on personal security strategies for the elderly. PINSON ROCK SCHOOL reunion will be Saturday, Aug. 14, from 2 p.m. to 5 p.m. , at Pinson United Methodist Church. For more information, call 681-6394. […]

Smith elected; three-way field for other board slot

The Oneonta City Council declared Place 4 incumbent Geoff Smith elected to another four-year term to the city board of education. Smith drew no opposition in his race for re-election. Unlike county and state offices, which permit write-in candidates, uncontested municipal offices do not have to appear on a ballot. Oneonta Mayor Darryl Ray read the resolution declaring Smith’s election, […]

A transportation project that is expected to have tremendous impact on our county will be the topic of the Blount County-Oneonta Chamber of Commerce breakfast scheduled for Tuesday, Aug. 17, at Twin Oaks. The program, sponsored by Superior Bank, begins at 7:30 a.m. and features Renee Carter, executive director of the Coalition for Regional Transportation. The coalition comprises organizations and […] 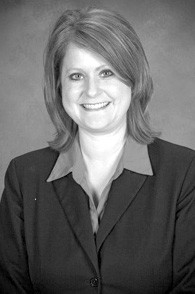 The Alabama Power board of directors has elected Anita Allcorn-Walker as vice president and comptroller effective Aug. 13. She replaces Moses Feagin who has been named vice president, chief financial officer, and treasurer for Mississippi Power in Gulfport. Allcorn-Walker had been serving as assistant comptroller for Alabama Power since 2006. She joined the company in 1990 as an internal auditor […] 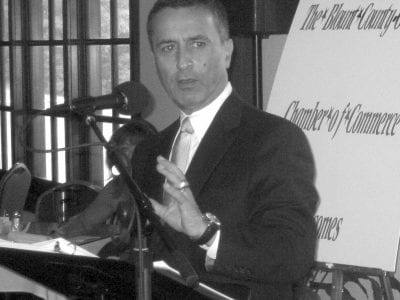 Businesses submitting claims to BP for damage done by the Gulf oil spill catastrophe are being asked to provide years of tax returns and detailed financial records and information that most can’t provide in the detail being required, Dr. Keivan Deravi told guests at the chamber of commerce July breakfast. Deravi, of Auburn University – Montgomery, was appointed by Gov. […] 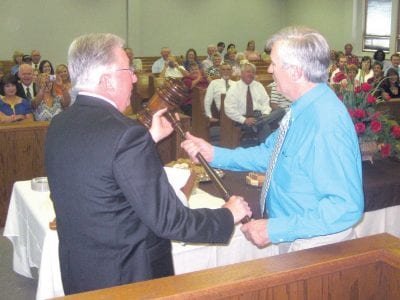 Jocularity in the courtroom 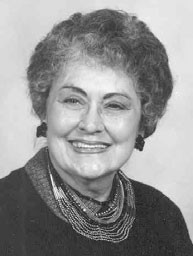