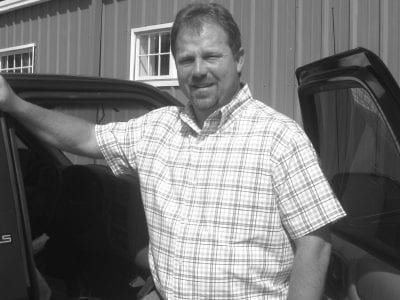 Having won the runoff election for the job of District 3 commissioner, Dean Calvert now shifts into a very different gear: trying to get prepared to tackle what many feel is one of the county’s toughest jobs. It’s all about trying to meet burgeoning citizen expectations with an un-burgeoning budget. Calvert discussed some of his preliminary plans and thoughts about […]


WILLIE J. THOMAS, a master sergeant in the Air Force, has retired from the U.S. Air Force after 20 years of military service. Prior to his retirement, Thomas served as a maintenance flight chief with the 27th Special Operations Wing, Cannon Air Force Base, Clovis, N.M. He is the son of Willie C. Thomas of Gainesville, Ga., and brother of […]

“The University of Alabama is paying for the legal fees in this case,” according to a deposition under oath by Montgomery attorney Joe Espy, past president pro tem of the University of Alabama Board of Trustees. “Thus, it’s clearly public money, whether it was donated to us or how we came involved, so certainly public funds are being used,” Espy […]