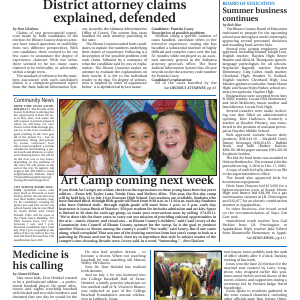 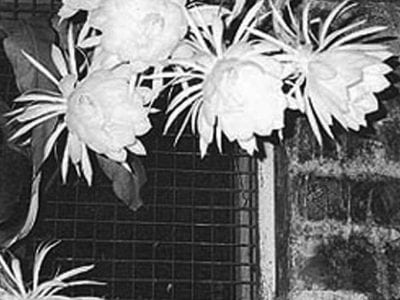 
Many years ago, the father of a very good friend was hit by an oncoming car while carrying out his duties as an employee of the State Highway Department. Many broken bones were followed by many surgeries. At the time of the accident, he and his wife had six children at home. The accident caused her to take whatever jobs […] 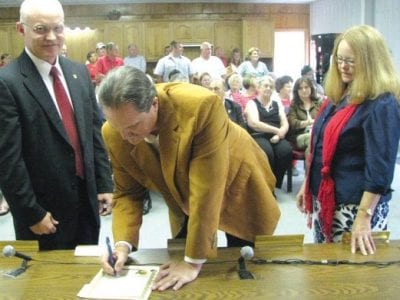 A new chapter of Cleveland politics began last week at the town hall with the swearing in of Jerry Jones as the town’s new mayor. Jones publicly took the oath of office shortly after 6 o’clock Tuesday evening of last week. Jones won the June 22 election for the mayoral seat vacated by Larry Longshore, who resigned earlier this year. […] 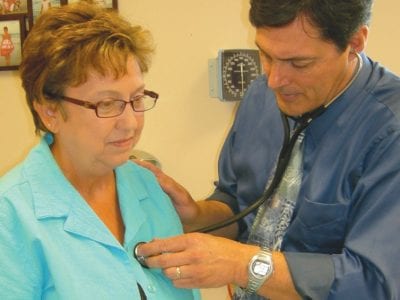 
RIVER TUBE FLOAT SATURDAY, JULY 17 The Friends of the Locust Fork River is offering this fun opportunity to float the river in lazy, slow, cool water. We will carpool to private property where we will leave our cars. There’s a short hike through poison ivy to the river. Generally a good washing in the river gets rid of the […] 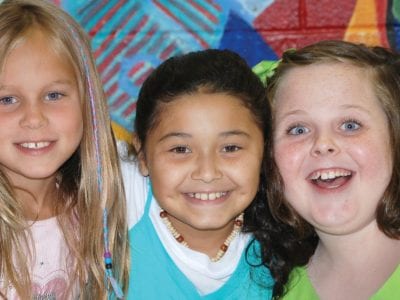 
If you think Art Camp’s not a blast, check out the expressions on these young faces from last year’s edition – (From left) Taylor Latta, Trinity Doss, and Mallory Allen. This year, the five-day camp will be held July 12 to July 16 at Oneonta High School. Two sessions are available. Students who have finished third- through fifth-grade will meet […]

Claims of vast prosecutorial experience made by both candidates in the election for Blount County district attorney have raised questions of credibility from two different perspectives. With one candidate, there seemed to be too few cases to sustantiate the degree of experience claimed. With the other, there seemed to be too many cases claimed to be believable, or achievable, within […]


SINGINGS BLOUNT COUNTY GOSPEL CHOIR will have a singing in August. The event is in the planning stages but will be presented in honor of Agnes Greenhaw, a member of Lester Memorial United Methodist Church who will celebrate her 100th birthday one week before the singing. MOUNTAIN GROVE BAPTIST, county road 47, Blountsville, will have 7 p.m. singing Saturday, July […] 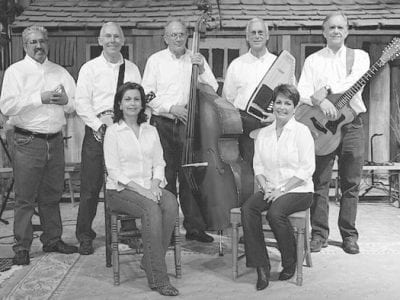