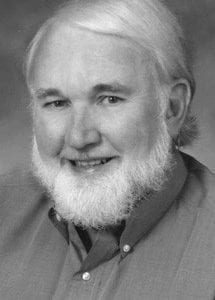 “Beautiful,” the governor of Mississippi observed to the national media this week about the beaches in his state: “The coast is fine; y’all tell everybody to come on down. Get a picture of that beach; it’s pristine,” he urged a photographer. Gov. Haley Barbour, however, has the marshlands along the coast of Louisiana and the barrier islands to the south, […]

Abused and neglected children are brought before juvenile court in the search for solutions to their plight. In 1976, concerned over making decisions about the lives of such children without sufficient information, a Seattle judge conceived the idea of using trained community volunteers to obtain such information, to advocate for these children, and to help them through the court experience. […] 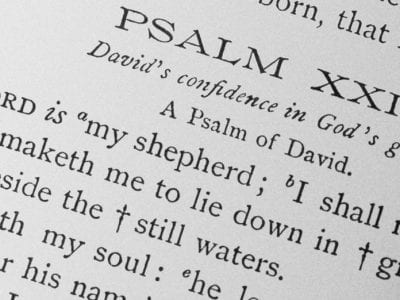 Background Scripture 1 Thessalonians 4:1-12. Devotional Reading: Hebrews 11:1-6. I have found it interesting in studying 1 Thessalonians that it is very much like a piece of serious music in which a number of different themes are interwoven and recurrent. In chapter one, for example, for the first time Paul expresses thanks for the faith and love of the Thessalonian […] 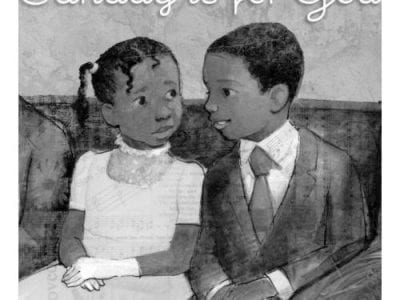 Sunday is for God


Sunday is for God by Michael McGowan, pictures by Steve Johnson and Lou Fancher, c.2010, Schwartz & Wade Books, $17.99 / $22.99 Canada, 40 pages Every Monday, your mother wakes you up early for breakfast, tells you to hurry up and get dressed, and takes you to school when she goes to work. That happens on Tuesday and Wednesday, too, […]


HOMECOMINGS ZOLA BAPTIST CHURCH, on White Oak Trail north of the Hayden-Corner exit of I-65 in west Blount, will celebrate homecoming Sunday, June 27, with dinner at noon, followed by a concert with the Bill Davidson Family. All former pastors, members, and the public are invited to attend. Questions? Call 205-590-0120. NEW BETHEL BAPTIST will have homecoming Sunday, June 27. […]

In a letter to the Alabama Bureau of Investigation (ABI), the Alabama League of Municipalities responded to charges of possible illegal activity by the Cleveland Town Council during the period 2009 until early 2010. The charges to be investigated were initially transmitted to ABI in a letter from District Attorney Tommy Rountree, then referred by ABI to the League. Rountree […]

Snead town attorney Alex Smith appeared at that council’s latest regular meeting to address concerns of councilor Jack Freeman and others. When called on late in the meeting, Smith seemed uncertain on what issues the council sought his opinion. Mayor Tim Kent said Smith was there to address a tax-lien resolution in response to the town’s demolition of a condemned […]


SPECIAL DAY AT FARMERS MARKET Blount County- Oneonta Agribusiness Center and Blount County farmers will hold their annual “special day” at the farmers market Saturday, July 10, from 8 a.m. until 11 a.m. Information on food preservation, canning, freezing, and drying items will be available. Farmers will donate vegetables and produce for a drawing at 10 a.m. The Hee Haw […] 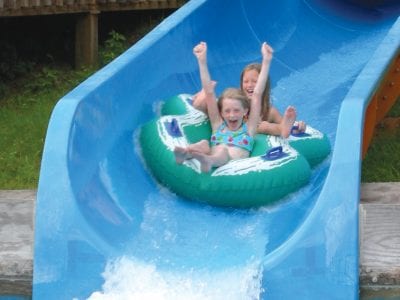 Beating the heat at the (Spring Valley) Beach 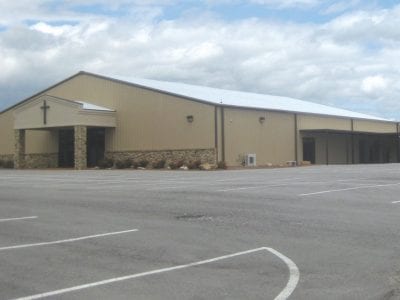 More than just fun and games

The new Straight Mountain Senior Center aspires to be a place for solving its clientele’s problems as they cope with the health and welfare issues they face. The center plans to enlist the resources of several partners, among them Hope House, Middle Alabama Area Agency on Aging or M4A, and Mountain Pointe Ministries where the group meets. Hope House director […]